Welcome back for this week's edition of Straight No Chase, your one-stop shop source for all things hip-hop here on EARMILK. This comprehensive weekly feature aims to share hip-hop-based content we may have missed during the past week, while also highlighting memorable content we did cover. In addition to the recap of our best hip-hop posts, SNC also includes a Video of the Week, Project of the Week, and a brief list of new noteworthy projects as well as upcoming releases.

Though people may get the impression that music bloggers and writers are freaks of nature who robotically comb the Internet for music, never missing a beat, I am here to assure you that we too are fallible humans who in the process of bringing dope music to the masses, may miss a good banger or two along the way. This week's delivery include more music from The Alchemist's upcoming LP, Russian Roulette, a cut from 16-year Brooklyn-born/Barbados-bred rapper Haleek Maul's debut EP Oxyconteen,  Donnis' lead single off his forthcoming EP, as well as the lead single from NY-based producer/DJ/rapper Dash Speaks' upcoming album, Night on Earth.

DJ Chi – Get Rich With Your Friends [Mixtape]

Here's a five track flashback of some of the best hip hop covered this week on EARMILK. Take a couple of minutes to stroll down memory lane and revisit a handful of tracks brought to you earlier in the week. The week got off to a great start with the much welcomed news of not one, not two but three dope projects in the works from Blu two of which will be collaborative projects with producer Exile. In addition to Blu, both Alive Since Forever's member Sage and Open Mike Eagle dropped off single from their upcoming albums as well as a collaborative track from Rick Ross and Nas of the latter's highly anticpated tenth solo LP, Life Is Good found its way to the listening masses.

What happens when you take razor-sharp lyrics and throw together an accompanying vid collage of gritty and symbolic images? In short, you have the latest visuals from rapper N.A. The Brooklyn-born, Phoenix-based rapper is prepping the release of his upcoming project, Love. Compromise. Lies. Hustle.

Video of the Week honors go to the engaging visuals for his Josh Estes-produced cut of N.A.'s "Sheep & Wolf", the first single off his upcoming project. Boasting some rewind-worthy lyrics from start to finish, the song's visual accompaniment, which includes images of crack pipes, nuclear explosions, wolves and lions, provides viewers with a stark visual interpretation of N.A.'s thought-provoking single. 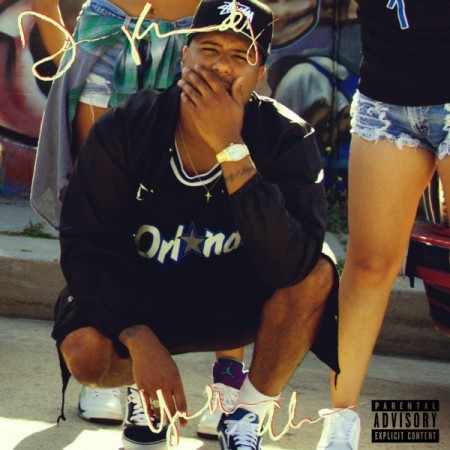 It goes without saying that Dom Kennedy has a penchant for cranking out summer-friendly joints. Some of the best warm weather anthems can be credited to the Leimert Park legend in the making (check out the classic Dom K. cut "Watermelon Sundae"). After a much felt hiatus Dom has marked his return with the release of his highly anticipated project,The Yellow Album. In addition to guaranteed slick rhymes courtesy of Dom K., the tape boasts production credits from Fly.Union and THC as well as features from Too $hort, Rick Ross, Niko G4,Kendrick Lamar and Freddie Gibbs. With Wednesday marking the official start of summer, kinda summer would it be without a dope Dom K. project to bump? (Download) 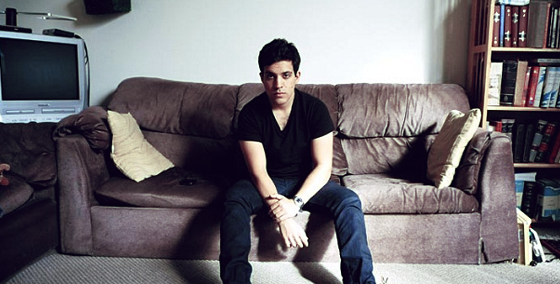 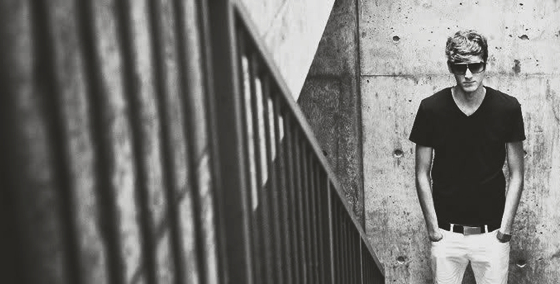