Have some new music from the Wichita, Kansas native XV who is back again with a new cut off his upcoming mixtape, Popular Culture, which is due out June 15. His new Xaphoon Jones (flexing his versatility) produced leak is titled "Be There, Be Square", his third release of the week is the first single that takes his signature Squarian lifestyle. Also included two freestyles he put out the past couple days that I didn't get around to posting. You know vizzy always does his thing, mark your calendars. Check It Out And Enjoy! Shouts to Plex 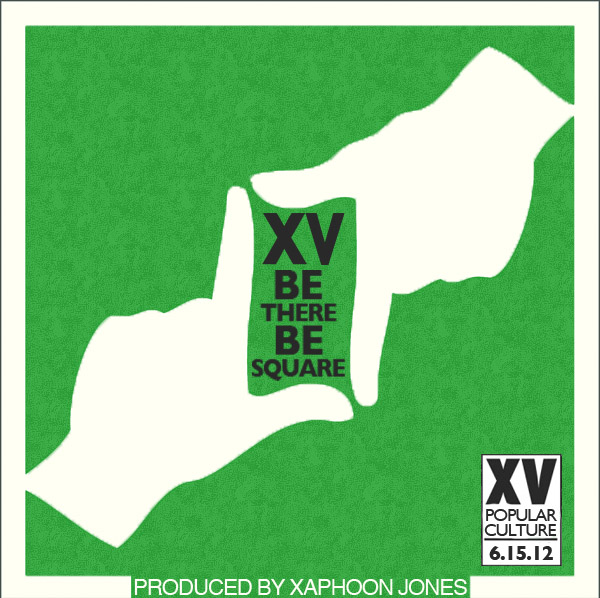 Be There, Be Square