Individually, the two of them have had success on their own as music artists. Rufat has opened for major industry acts such as Wiz Khalifa, Big Sean, Mac Miller, and a slew of others. He also has been featured on several major publications including "the Source", and peaking at #9 on hypem.com’s popular charts. Kyle Wyss is also one half of Blind Man’s Colour, a group that was noticed on a national scale after Kanye West blogged about their song “Jimmy Dove”. Receiving enormous press and coverage, he has since released two albums with the group under Kanine Records. 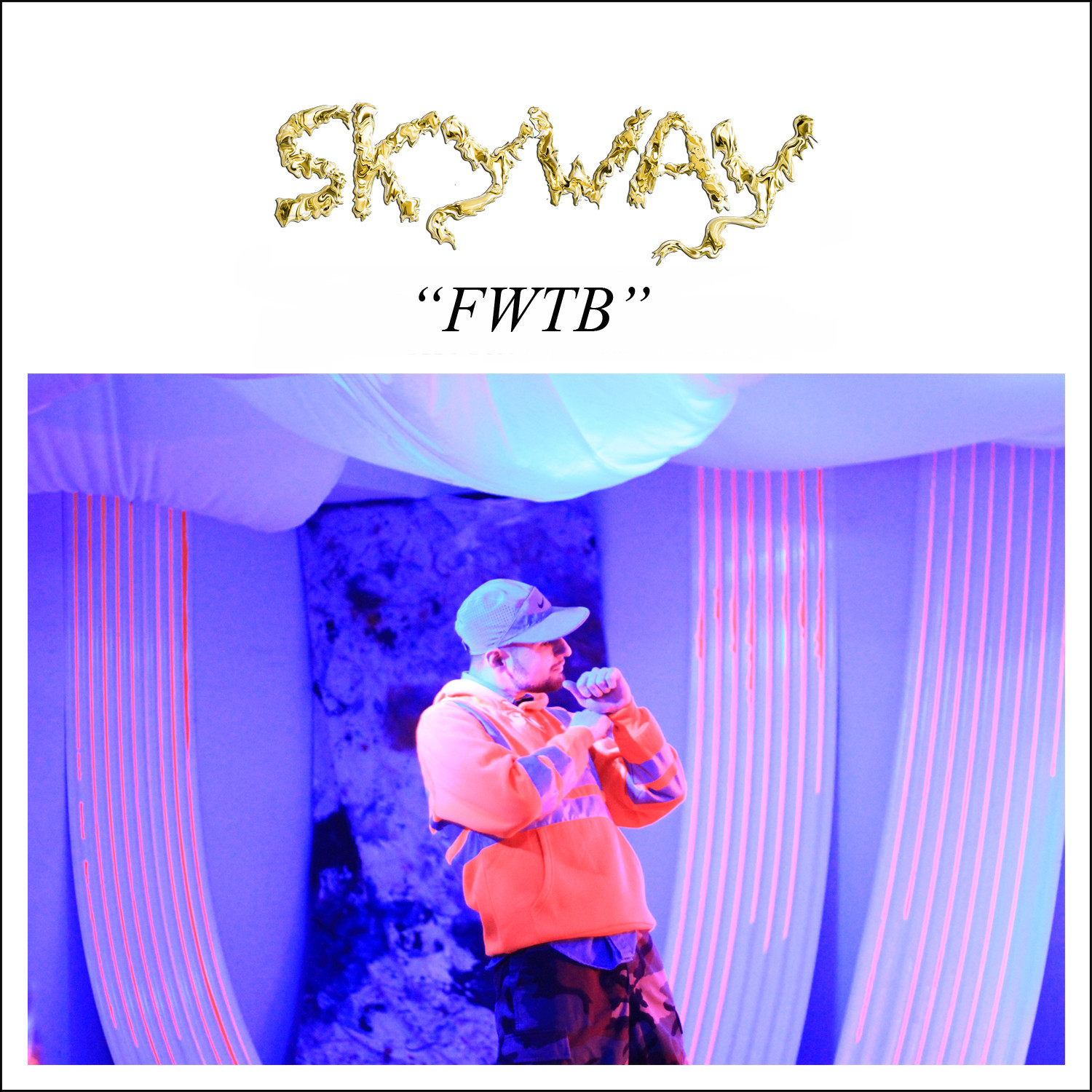 this is terrible, biggie and pac and L are turning in their graves.. RIP hip hop. what a clown.

have no idea what your talking about bud. he's spitting and the beats have all the hip hop elements with dope add ons.

hope skyway doesnt forget me when they go worldwide....incredible

This guy Rufat was born on the intersection of Weird and Awesome. This song/video is a representation of that. It's sure to make lames feel extremely uncomfortable. My type of shit

Thank you all for the support, you are awesome and @facebook-72600346:disqus I forgive you, maybe we can make you a believer with some more of our other tunes

I may not like the track at all, but you've got a great attitude and will definitely go far. Keep on keepin' on doin' your thing Rufat.

OK the beat at 1:14 pumped up my Reeboks real quick. About to steal this scoop for my page