Out of the digital abyss that is the internet comes forth a new single from the increasingly enigmatic West Coast hip hop ambassador Blu. Known for his unexpected releases, "Kiss the Sky", which features hook work from R&B singer MeLa Machinko, is the latest in Blu's collection of unforeseen releases. The title of the single looks to be a subtle nod to the famous lyric from Jimi Hendrix's iconic hit "Purple Haze." The skyward themed tune might goad some listeners to recall Blu and Exile's critically acclaimed collaborative Below the Heavens LP.

The M-Phazes produced cut marks a return to the nostalgic hip hop sound fans have come to love and crave from the Cali rapper, and a retreat from the more avant-garde and experimental sound and style which was present on Blu's 2011 LPs j e s u s and NoYork!. Love him or hate him, Blu has an impressive track record and is known for coming correct on almost everything he touches.

While there is no official word on an upcoming release or on what project this gem will land; however, the  new single is a possible sign that at full-length project is in works and will see the light of day sooner rather than later. For now enjoy Blu's new single "Kiss the Sky", which is available on iTunes. 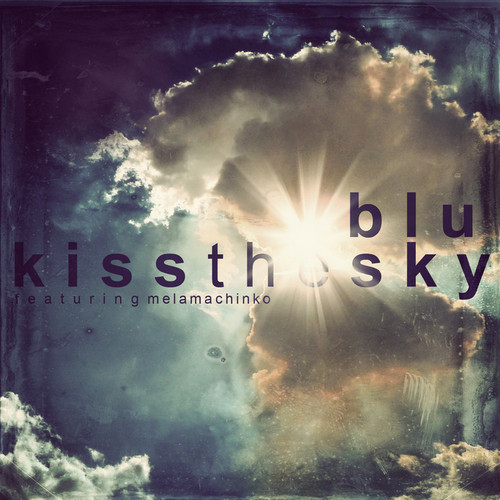