Now, I'm sure every hip-hop head on the internet is awaiting Big K.R.I.T.'s major label debut, Live From The Underground on Def Jam Records, but if you haven't a clue about Krizzle or his soulful Southern rap music then you'd best take a look at his mixtapes from 2010 and 2011.

For those of us who are knowledgeable of the Mississippi rapper, you will be happy to hear that K.R.I.T. just dropped another song off of the upcoming album, "Yeah Dats Me."  It sounds like K.R.I.T. recycled the same sample used on "Country Shit", a cut off of his 2010 tape K.RI.T. Wuz Here. By all means the sample works here and meshes well with the track's great energy. Be sure to blast this at full volume, as advised by the man himself.

Also make sure you pick up the album which will be available June 5. 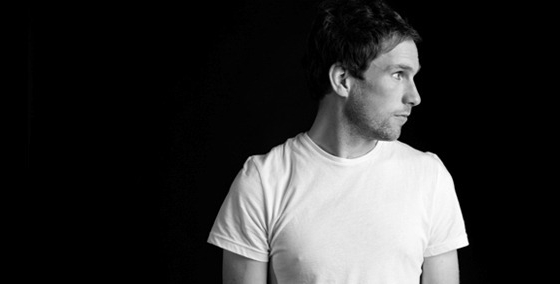 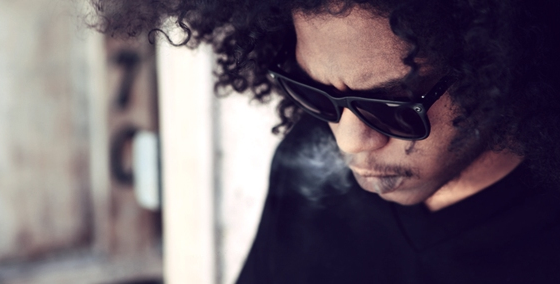