For the final leak off his upcoming project Woody x Kanye West: Remixed, producer Woody decided to release his remix of Drake's top-charting single Forever. Originally produced by Boi-1da, Woody works his magic behind the boards for his favorite song off his remix project by adding some special touches and reworking this high-profile posse cut and re-upping its replay value. Check it out and throw your opinion into the fray. 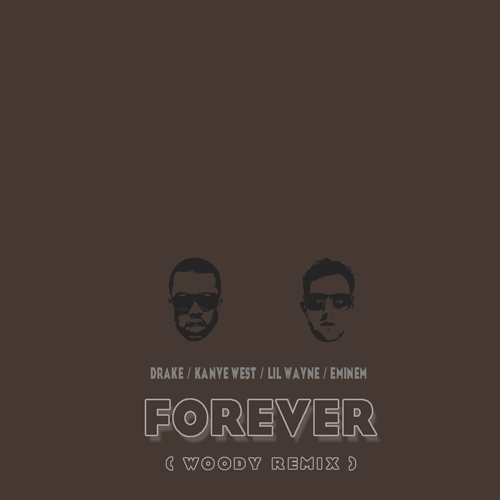