You can always count on Jet Life leader Curren$y to drop dope music, and on this 4/20 he drops another smoking song with Daz Dillinger. "Fast Cars, Faster Women" is the newest release, possibly making an appearance on The Stoned Immaculate, his eighth studio album since 2009. Yes, you read that correctly; his EIGHTH studio album in 3 years. Curren$y is a special artist who does nothing but make music, whether its a hard banger, chill jazzy tracks, or just all around great music; the man knows what he is doing in the booth and continues to impress. "Fast Cars, Faster Women" is yet another record he has released with a crazy production that you cant even pinpoint where the sounds come from, and almost cause paranoia when listening to, due to the 'trippy' samples. Give this song a listen as Daz Dillinger and Curren$y go in on "Fast Cars, Faster Women" and enjoy. 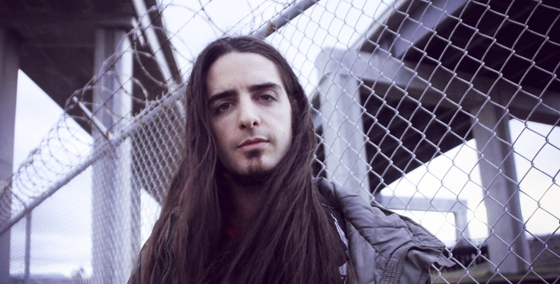 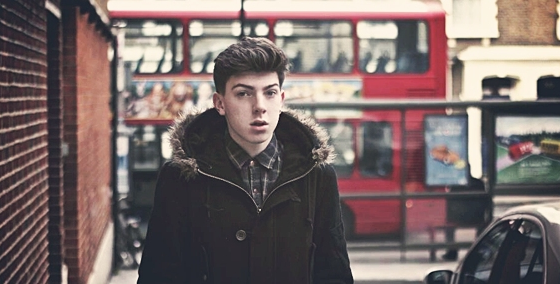