Seattle based DJ and producer Astronomar released his new EP called Y’all Know on the Helsinki based Top Billin label. Since his last remixes for Crookers, Keith & Supabeatz and Slap In The Bass, Disco Of Doom or the collaboration with Neoteric, he is climbing up the ladder of success, delivering another EP made to smash the clubs. With his roots in turntablism, he gives his originals "Ya’ll Know," "Wanna Do What," "Joculaar," and "Abacinate" those catchy vocals essential to any hip hop head. Besides this, the whole EP delivers a really funny mix between bassy twisted ghetto house tracks and jackin' electro sounds, which you can especially hear in his collaboration with Neoteric. And with the remixes by the likes of Sharkslayer, A-Mac and Cedaa you can choose between a dub version of the original, a moombahton version of "Wanna Do What" or the downbeat version of "Joculaar". 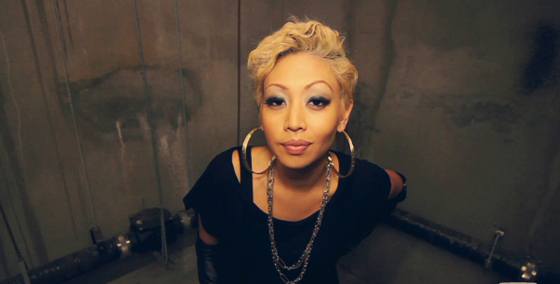 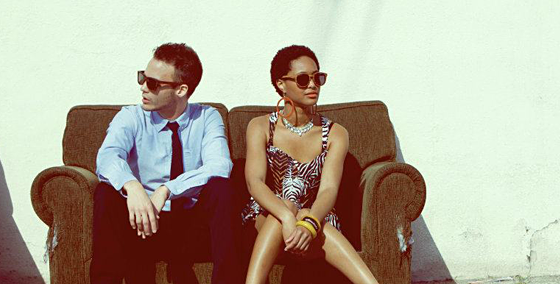