Growing up in the drum and bass haven that is British Columbia, Hrdvsion aka Nathan Jonson and fellow Wagon Repair artists Matthew Jonson and Konrad Black carved out there own little Berlin in the midst of dreadlocks and rave pants.  Self admittingly attracted to the obscure, Hrdvsion's music is a combination of the dark 4/4 vibes you'd find from peers like the Minus or Items And Things crews, with surprises you might find on a Modeselektor or Siriusmo EP and sound design at the forefront of everything he does.

Now calling Berlin home, Hrdvsion has been off to a prolific start in 2012.  A New EP on the way with a slew of high profile remixes for Crosstown Rebels, Fool's Gold, Phil Kieran and a forthcoming project titled Midnight Operator with his brother Mathew.  Midnight Operator's live set has been one of the highlights of the year on Boiler Room.  LINK
Recorded in Goa, the mix is mostly a collection of B sides from some of the most critically acclaimed labels of the day with more vocals than you may expect from someone with his pedigree, echoing Hrdvsion's production method of giving audiences enough of a hook to keep the layman interested .  From the  start the mix ventures into the house meets jersey club styles of DJ Assault progressing into Nautiluss' drum work to the ethereal vibes of Four Tet, taking listeners on a journey through all things quality.

EARMILK: Talk to us a little bit about growing up in Western Canada. Did growing up a long ways away from the epicenter of Techno help you be more original with your sound? Not that you were totally devoid of inspiration, coming up surrounded by guys like your brother Mathew Jonson and Konrad Black, was it a struggle for Wagon Repair to be able to do it's thing in British Columbia in the early days?

HRDVSION: The way I got into techno and house music was more from listening to my friends music than anything. I don't know all the big acts and grew from listening to my brother, The Mole, Mike Shannon, and all the peeps on Wagon Repair. When I moved to Berlin I really started to enjoy the dance music world as I began dj'ing more and more. My sound before moving to Berlin was very much more influenced by the music I was listening to like artists on Warp, Rephlex, Planet Mu, and Skam.

EM: You and Mathew have been working on your Midnight Operator project together and had some rave reviews for your recent Boiler Room performance. When can we expect a release?

HV: Midnight Operator is going to share a release with my Hrdvsion project. It will be 1 or 2 Hrdvsion cuts with the Midnight Operator on the B-Side. As much as I like to have all our music exclusive for our live sets, it is a pleasure to put out a record in this way.

EM: You've had a busy last couple of months on the solo tip with remixes for Phil Kieran, Jokers Of The Scene and Amirali on Crosstown Rebels as well as your upcoming Right And Tight EP due March 26th. Are you excited to get out of the studio and do some touring to support it?

HV: It was nice to take a couple months off from touring and really spend a lot of time in the studio. There are still some crazy monsters to be released. This year should be pretty busy if I can get my ass into gear and plan something. As I make more cuts that make people happy to dance to, it is so nice to support the releases by getting out on the road…or runway as it seems. It already looks like it will be a busy summer!

EM:  We appreciate you taking the time out to do this. Best of luck going forward!

HV: Thanks very much for having me! 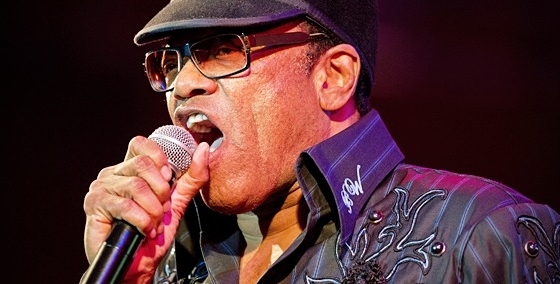 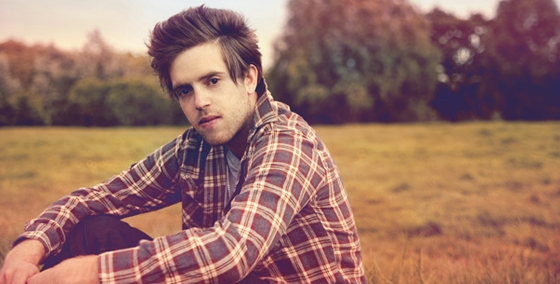