Here is the time to talk about a boy coming from Italia! His very strange name, "Butyreux", is pronounced “butirò” and it means buttery in French. The reason he has chosen this name is known only by him, but we can say for sure that France, musically speaking, is much more close to him than Italy. His real name is Michele, 25 years old as we speak, and he lived his adolescence influenced by the house music from the beginning of the new century. He entered the music world very early, both as a DJ and a producer and claimed his place in the new electronic scene that was being formed in Italy. I wanted to know more about him and share with you one of my new favorite "French Touch" artists! So let's kick off the interview:

EARMILK: Could you introduce yourself for the Earmilk readers?

Butyreux: I'm Butyreux from the northeast of Italy, a producer and DJ for the world. My sound blends the usual suspects of current floor slaying aroma: an abundance of synthesizers, profusion of filters and distortion, and harsh pumping beats.

EM: What are your influences into your music production?

B: A "cliché" answer would be Daft Punk, but I was influenced also by early 90's house music (before the electro wave), e.g. by David Morales for his music, melody, beats and mixing technique. All 90s sound and all early 2000s music.

EM: Do you feel more confortable as DJ or as a music producer? What is your set up for DJing and for your production?What is your working method?

B: I feel more comfortable as DJ but during these years I'm improving my role in production. My set up for DJing is made of my laptop, midi controller and it is definitely more “live” than an usual DJ set, making edits or other versions live. Sometimes I use CDJ. What I use for my productions? A midi keybord, a monitor speaker, headphones, some hardware and… a computer!

EM: Any releases that are forthcoming that you're really excited about? Do you have any upcoming projects for the next days, any new collaborations?

B: I hope to organise a tour or some gigs around Europe soon. Although at the moment I’m more focused on my productions and my new EP. First of all, what I need is to find a booking agent.

EM: What do you think of the actual electronic scene?

B: Personally, I deem the actual electronic scene very interesting for his prospectives and his facets. There are a lot of new young producers and a lot of crews who are really creative and take influences from different kinds of music without staying focused in a specific sector.

EM: A word to your fans and future fans?

We thank Mr. Butyreux for that interview and his hot mixtape!

Butyreux released a first EP, Beautyrocks, a real bunch of "French Touch" music on So French Records and he's for now preparing a second EP forthcoming in 2012. We are very excited to hear it… For now Butyreux made an exclusive special mixtape for Earmilk readers only! I'll let you appreciate and celebrate that real talented artist through this Diamond mixtape!

A lot of these are Butyreux edits.

Here is bonus free teaser of his first EP, Beautyrocks: 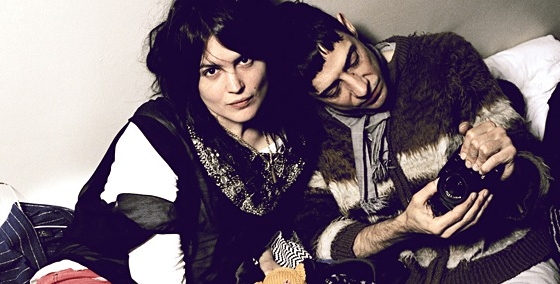 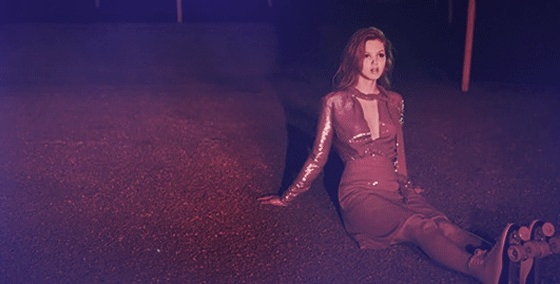