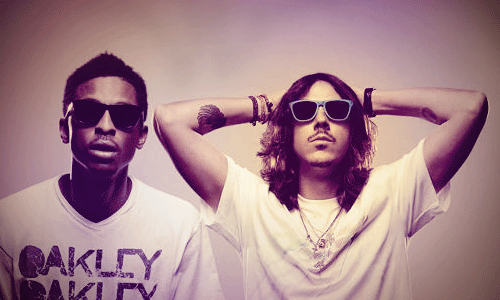 Shwayze has released a total of three albums: self-titled freshman album, Shwayze, sophomore album, Let It Beat, and junior album, Island In the Sun. Now, four months after dropping his latest album, we're presented with, "I Won't Go," from his newest EP, (W)e (E)volve (E)very (D)ay. Sampling the queen of the sob stories, Adele, who's commonly known for her consistently terrible love life and booming vocals, Shwayze puts out a song that deals with the sad realization that you've fallen out of love and into it with something else. Rapped over Adeles' "He Won't Go", the sad piano progression explodes into an aggressive drum/bass composite when the chorus kicks in. The ballad serves as a solid instrumental base, allowing it to fold into the rap genre seamlessly.

If you enjoy this song, go download the rest of the EP (link below)!