I was lucky enough to discover Ireland's Owsey (pronounced Oh-Zee) a short time ago, and I was able to catch-up with him and ask him a bit about what inspires his music.  The experiential approach he takes when producing his songs can be deemed somewhat magical. Owsey's track that I covered within my last article, "At the Top of Our Hill, We Could See the Atlantic", was one I felt the need to share with the Earmilk audience. It's a beautiful track, and it is one that is obviously from deep within the artist. It took vocals from Ellie Goulding's rendition of the Temper Trap's "Sweet Disposition". Check out the original article here: Owsey Interview + Review

I was pleased to see Owsey's newest release today is a remix of Ms. Goulding's track "The Writer". Owsey's distinct sound has twisted the original track into a gem of it's own. His version of "The Writer" has a recognizable vibe to it, similar to that of his other tracks. He has somehow found a way to add an ambient-esque feel to the track while keeping it true to itself. It takes someone incredibly talented, in my opinion, to keep the originality of a song in tact while adding your own twist to it. This track is a job well done. Enjoy! 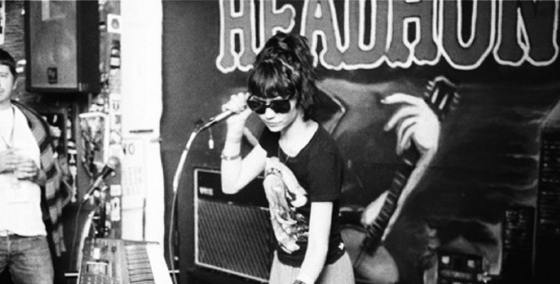 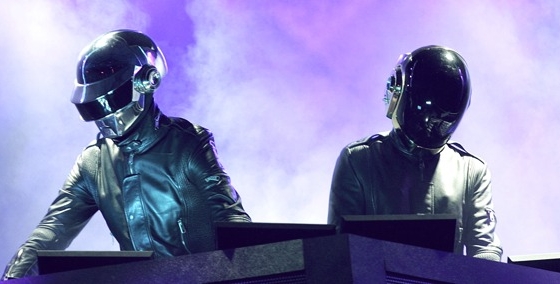