On January 24, Cleveland-based pop-punk outfit Cloud Nothings will be releasing the follow-up their 2011 self-titled LP with Attack Memory via Carpark. "Stay Useless" is the band's newest single from the upcoming album that offers listeners the change to preview the band's latest shift in sound.

Cloud Nothing's Dylan Baldi explains the band's change in direction to Rolling Stone: "'Stay Useless' was my attempt at making a catchy pop song that was better than any other pop song I've written. I'm trying to take Cloud Nothings to different areas, songwriting-wise, so I figured I should try and finish off the 'poppy' songs with a bang."

Listen to "Stay Useless", and watch the Attack Memory teaser below. 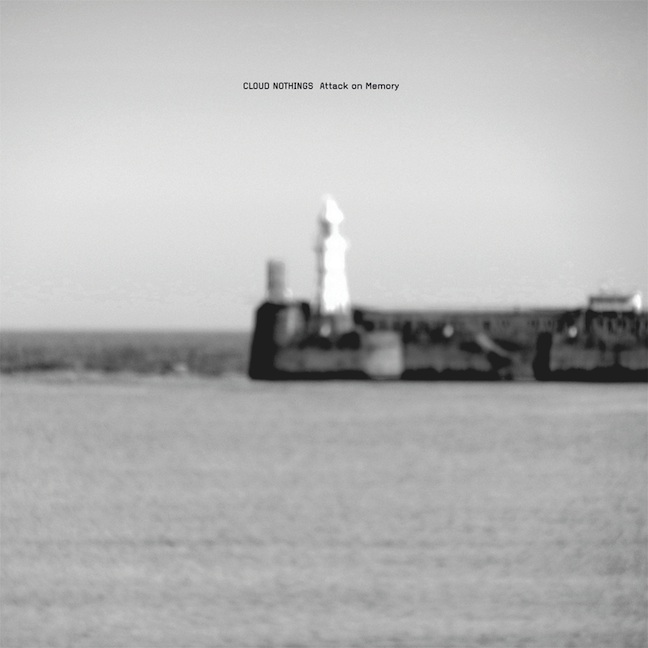