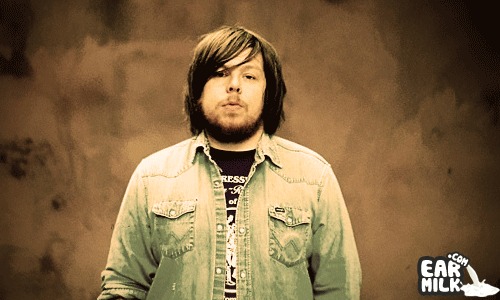 You know, even when you make it as a well-regarded DJ who can do no wrong by Earmilk standards, you still appreciate the simple things in life like Moet champagne and Reese's peanut butter cups.

At least that is what we're speculating UK-based DJ Star Slinger is into, based off his newest track "Moet and Reese." The only thing we really know is Star Slinger, "Wrote this Instrumental in the van while on tour." Consistent with his style, it's bright, eclectic and fresh. Here again, the ever-consistent DJ proves his genius: he not only makes stuff on the spot, (while on tour, nonetheless) but it's good stuff, even if its title essentially evokes shits and giggles.