The weather is starting to get chilly, but don't worry, Serenades are here to warm our frigid ears. Straight from Stockholm, Adam Olenius (Shout Out Louds) and Markus Krunegard have formed a melodious band filled with beautifully layered utterances.

Serenades are releasing their first EP, Come Home, on November 15th and a debut album sometime next year under Cherrytree Records. From Come Home, "Oceans" is a remarkable track that accentuates the musical bond between Adam and Markus. Both members skillfully weave their vocals to pervade our ears with staggering hope and warmth . You can also get cozy with their music video of "Oceans".  Just one listen and there will be an impulsive replay. 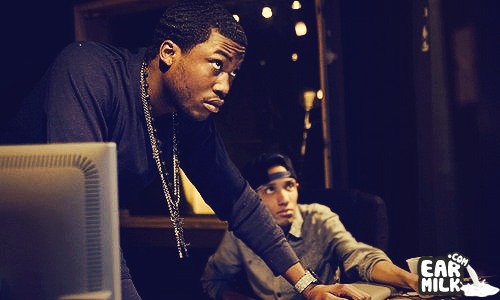