Mac Miller recently reached one million followers on Twitter and to live up to his promise of a gift, he just dropped a free mixtape I Love Life, Thank You. Mac Miller brings a dope lineup of features including Sir Michael Rocks, Bun B, The Come Up, and Talib Kweli, and as always has a excellent production team with E. Dan, Big Jerm, 9th Wonder, and Black Diamond. Some of these tracks have been leaked before as he reached other Twitter follower milestones including: "Willie Dynamite," "People Under The Stairs," "Just A Kid," and "The Miller Family Reunion." Despite the fact that they have been leaked before, the CD quality is so much better, as well as the other unreleased songs that appear on the tracklist. Check this mixtape out as the Most Dope General killed it, and keep an eye out for his first album Blue Slide Park that is set to drop on November 8th. 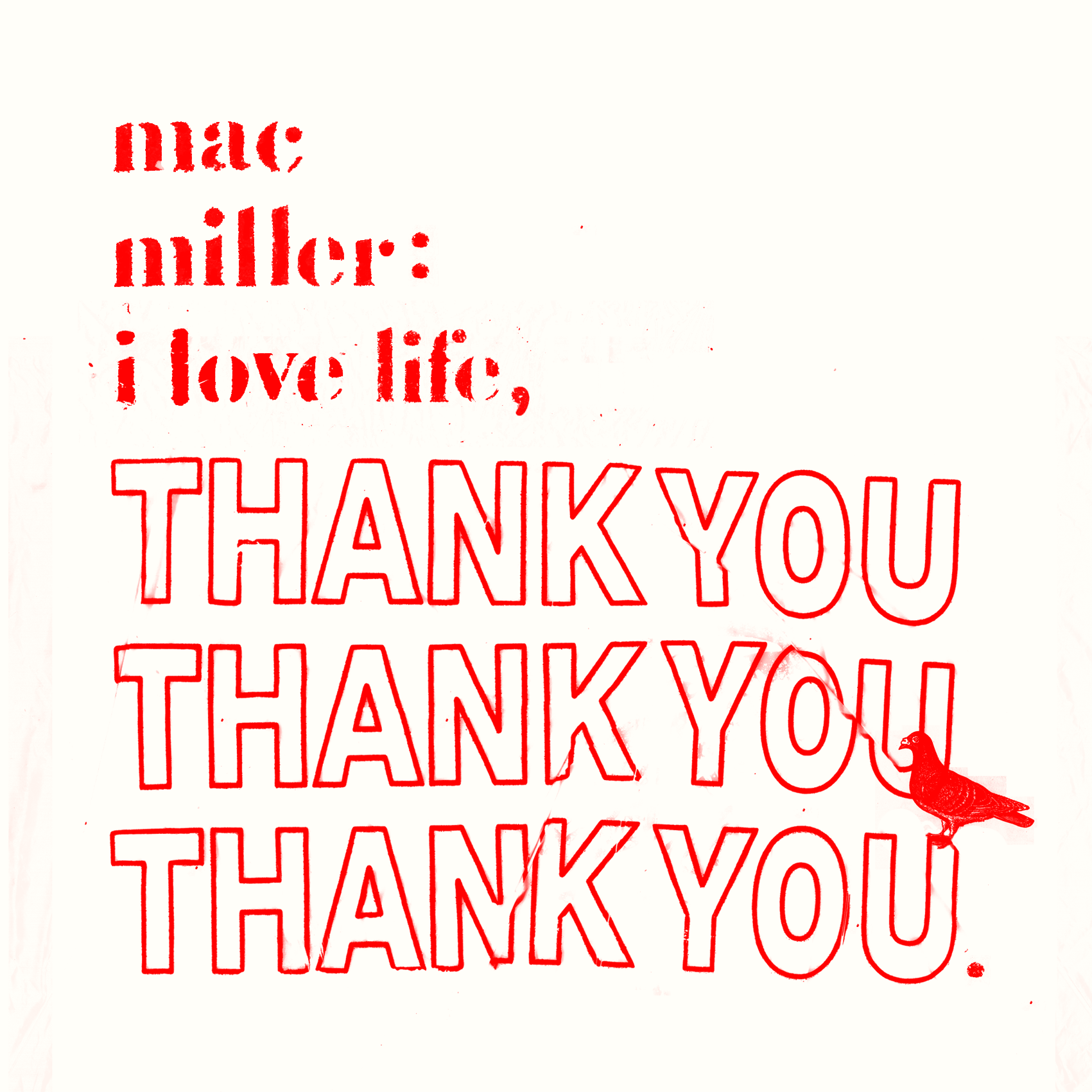