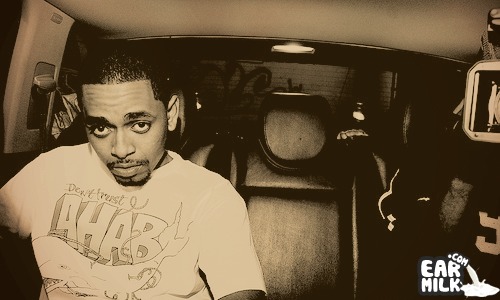 As promised when he reached 10,000 followers, the Inglewood native known as Skeme liberated the first official single "Goin" featuring Twelve. It's off his next project "Before My Next Statement", which is expected to drop before the new year. This southern style banger is produced by production duo The Futuristiks. Check It Out And Enjoy. Follow me @Ebonicss