The next of kin guards the throne and showers us with bounty this week by the chord of Marble. With an orchestra of grand piano stabs, lifting vocals, and flanged cymbals this is sure to be a colossal hit from progressive to the more tasteful dance floors. Ultra Light its called and it's by none other than Parisian white knight Surkin. An explosive entrance to his forthcoming LP USA out November 7th on Marble Records. Don't skimp out on the B-side either, Orbital Motorway reveals the dramatic side to his character employing jarring robotic hymns and tin drum grooves. 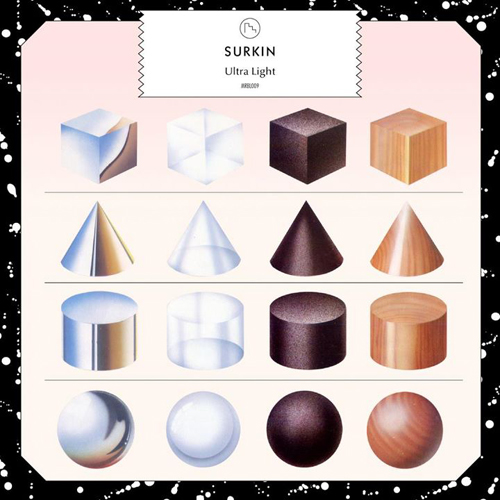 In the mean time, look back on his prized works of the past which start with Radio Fireworks in 2006 and the birth of the High Powered Boys. I still get the chills playing out White Knight Two, not only because it sounds like a monumental Trax record but because the scene has finally caught up to what Surkin was on years ago.