Tokyo Police Club are currently in the works of their latest project, 10 days, 10 covers, 10 years. The project consists of the band covering a single track from each year between 2001 – 2010 and releasing them on various music media outlets from August 24 – September 3.

With Tokyo Police Club partnering up with Polaroid for the project, the band is taking photographs from behind the scenes of the recording sessions for each song.

If you are in need of catching up with the latest songs from the project, don't worry; we have you covered. Check out all the songs so far from the project below and make sure to check back at EARMILK each day for a new song from 10 days, 10 covers, 10 years.

[soundcloud url="http://soundcloud.com/tokyopoliceclub/since-u-been-gone"]Tokyo Police Club: "Since U Been Gone" 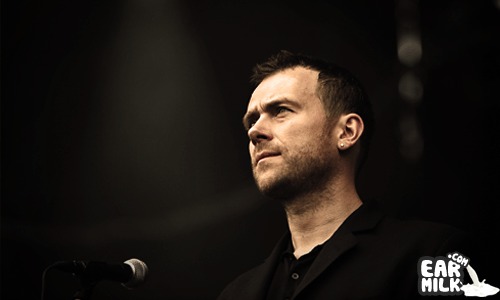