I got one of the most anticipated tracks from this years longingly awaited albums, "She Will", off Lil Wayne's "Tha Carter IV", due out August 29th. Wayne links up with his protege Drake once again and makes another cold banger, also got album artwork with the official track-list below. Check It Out And Enjoy. Follow me @Ebonicss 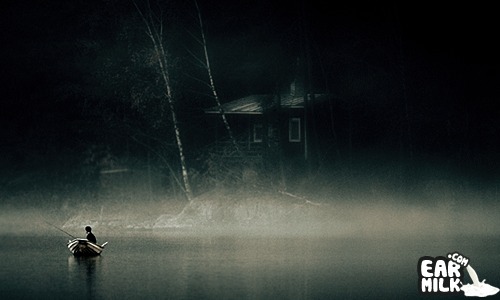