Kenton Dunson just keeps on coming with the amazing summer releases. Now, he and electronic producer Hollidayrain have teamed up again to do a progressive house remix of the track "Momentum".  You may remember the remix Hollidayrain  did of the track "Up". This new remix is very minimalist yet has enough substance to keep you on the edge as the beat builds. Check out the remix and also see what Hollidayrain said about the remix himself. And, remember, you should also download the latest Kenton Dunson album release called Creative Destruction 2 below.

"After the massive success of 'Up', I knew that I wanted to continue working with Kenton on future tracks. So, since he put his spin on my track by adding his incredible vocals and contributing additional production, I decided to put my spin on his track. The sound that really influenced this remix was that of 'Anjunadeep', the progressive house sublabel of the iconic 'Anjunabeats' label. It is extremely chill and deep, and builds around the vocal hook from the original. I went this route with the remix as opposed to a harder style because I thought it would better suit the vocal style; and I think that I made the right decision. A good bit of my upcoming original releases will be electro-house oriented club-bangers since I've recently signed a deal with Dirty Fabric Digital, the label of Chicago house legend Paul Anthony, so producing a remix that forced me to stay laidback and groovy was a great change of pace. You can also expect me to continue working with Mr. Dunson in the future!" - Hollidayrain 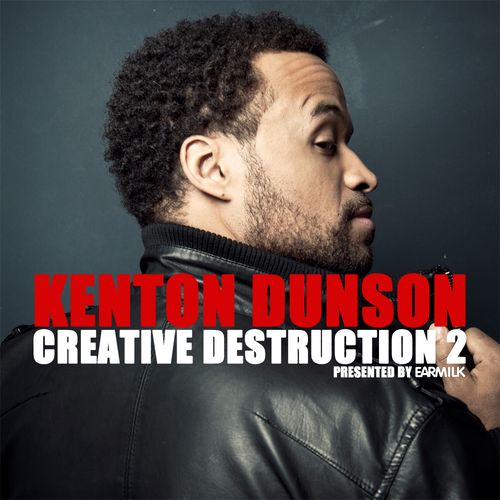