Two weeks ago I had the privilege of kicking it with Beau Young Prince and producing mastermind Brenton Duvall  at an XV concert in Springfield. Prince was a supporting act for the almost sure to be XXL Freshman XV, but expect the tables to turn in the upcoming year. With offers on the table from multiple labels and booking agencies; YP has made his presence known from his roots in D.C. all the way to doing shows in New York and LA. After teaming up with Brenton to create Good Vibrations at the turn of the new year YP is at it again with his release The Reverse Effect, presented by his conglomerate The Dope Collective. The mixtape shows Young Prince's huge leap in quality of music and the development of himself as an artist. A lot of solid tracks on this one including production by Duvall, huge up and comer B.Dolla, and incredible vocals by Sid Sriram.

Be sure to give The Reverse Effect a listen below and download the whole thing if you like what you hear; and because the track was so dope I had to share Good Vibrations (prod. Brenton Duvall) with those of you who still haven't caught onto YP's movement. 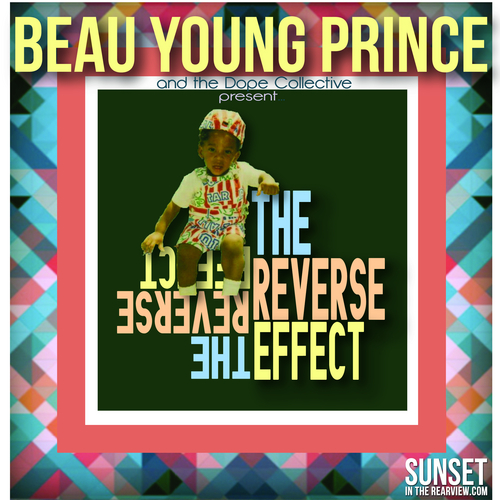 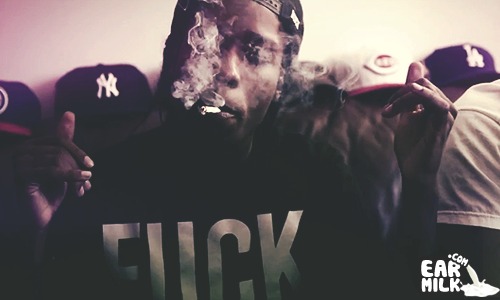