Best Coast is a group that formed in Los Angeles and has been making Cali style music since about 2009. The group consists of Bethany Cosentino on vocals, Bobb Bruno on bass and Ali Koehler on drums. Now, they have teamed up with the Adult Swim(Cartoon Network) folks and been given a visual treatment for their new track "Gone Again". It's a well done and slightly humorous video that depicts grievances being solved in an unusual way. 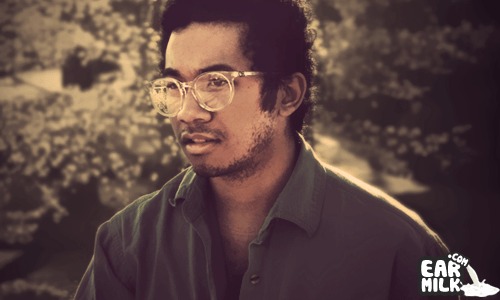