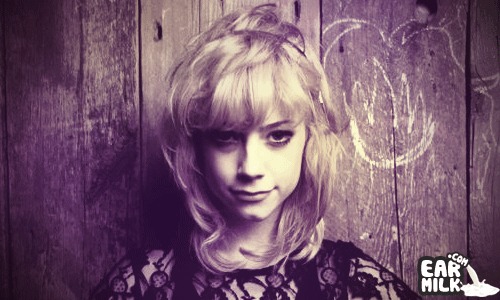 Computer Magic, which was started by Danielle 'Danz' Johnson(pictured), has slowly been climbing the ranks by displaying unique ability at producing modern yet nostalgic synthpop music. I think she should get together with Mayer Hawthorne and produce the ultimate nostaglia baby!(Mayer Magic anyone?) The "group" really is just Danielle but, during live shows, she will have accompanying band mates. Now, since we posted about Computer Magic last; she has done quite a few live shows including SXSW and has just released a video for her first official single called "The End Of Time".  Watch as CM roams the city. Enjoy.