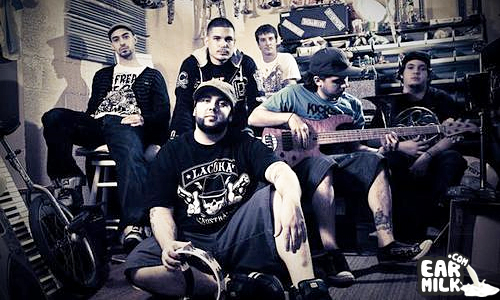 ArtOfficial is a group from Miami that has burst on the scene with their jazz and hip-hop blend of music. Now, they've been on the scene since 2007 but haven't really gotten the exposure I think they deserve. They make really great music as you'll see below. This track "Migraine" isn't new but their music video for it is new. They've been performing this track for a few years but never gave it the official music video treatment like it truly deserves. They will be putting this track on their upcoming album entitled Vitamins & Minerals. Luckily they've fixed that issue and given us a golden video. Check out the video and track below.