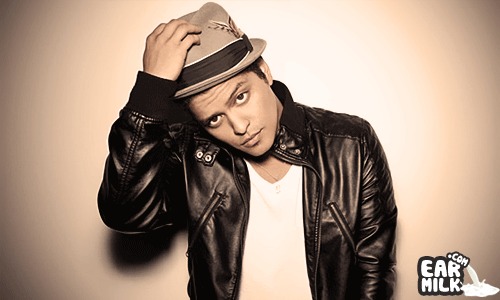 One of the best track's from Bruno Mars' album, "Liquor Store Blues", has now been released in video format. Bruno and Damian have been having an amazing last 2 years so its good to see them performing together. Although the video is a lot more trippy than i was expecting. Unfortunately the video doesn't do the song justice but you can be the judge of that. Check out the video below.