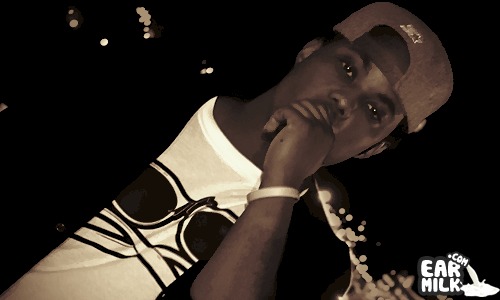 VA Beach Native, Ced Hughes steps into Virginia's hip-hop landscape via DWEEB Lifestyle, a clothing brand thats more or less a collective of creatives than it is a clothing company, but what they have is pretty cool too. Ced's lyrical game is crazy dope as he combines a steady flow and targets things fresh, relevant, and sometimes irrelevant in todays culture. If you don't listen closely, you may catch a line or two go over your head. What's even doper though, is his production ability. His R&B inspired beats fused with a tinge of old school hip-hop flavor hark on an influence from early Kanye. But, this is just one man's perception. Don't let the former statement be your stopping point at learning more about this artist. Check out the DWEEB promo and extra footage of Ced in the studio after the jump

The DWEEB mission statement is one that we could all learn from:

"Spacely Sprockets" may, or may not be on Ced's Margarine EP, dropping sometime this year. But, stay on the lookout as I'm sure it will be worth it. Keep checking back as we will have the EP posted on here on it's release date.

Ced Hughes in the studio promoting his "Margarine" EP

check out the new http://www.cedthemighty.com