David E Sugar has released his second single, "Flea Market", from his upcoming debut album entitled "Memory Store". The album is planned to be released on November 15th but we have this single and a few remixes of the single to hold you over until the release. Having firmly established himself as one of the most promising talents on the UK underground in the last few years, this gifted singer, songwriter, producer is the latest signing to Rob da Bank's Sunday Best label. The "Flea Market" track is a seemless blend of acoustic and electro pop that will have you clappin' in no time. Check out the track and a few remixes below. 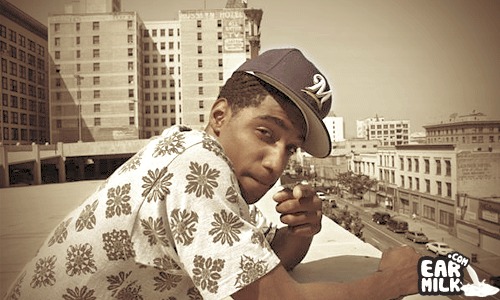 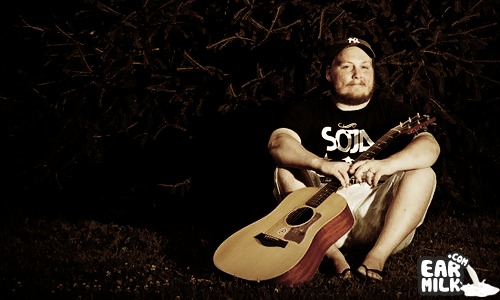