A track from Kanye West's upcoming album has leaked on the internet. The track is called "Lost In The World" which features Bon Iver. The track also gets some samples from Gil-Scott Heron. Kanye's album is suppose to drop November 22nd but hopefully this will hold us over. And I say "suppose" to drop November 22nd because earlier today Kanye was on twitter saying the album was finished but didn't have a date set. This new track just shows how good Kanye is at staying relevant and progressing music to new levels ALL THE TIME.  Check out the track below. 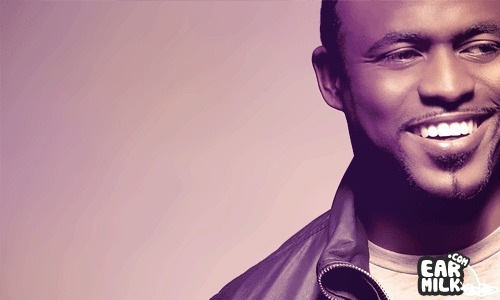 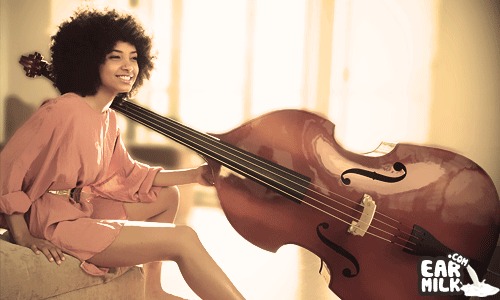