It's like Bon Iver car pooled with the Junior Boys on the way to the Massive Attack concert – but they got snowed in.

Named after the war cry expelled during the 1820 Greek War of Independence, Freedom or Death are a Toronto duo blurring the lines between pop electronica and wispy folk. The bands desire to follow their own creativity no matter the cost was the inspiration in choosing their name (or maybe they are from the Danforth)

Like an acoustic dreampop band (from space), these brothers grim lure you in with their harmonized vocals and chilly mystique. Their video for This Crowded Room – off of their first EP Crowds – has wholesome and ironic great white north flavour that tends to last.

p.s. Rumours have it they will have another video soon as well as some shows this fall.

[youtube]http://www.youtube.com/watch?v=YAGWrFzyEDc[/youtube]Freedom or Death – This Crowded Room 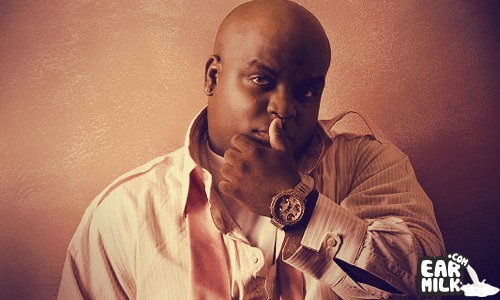