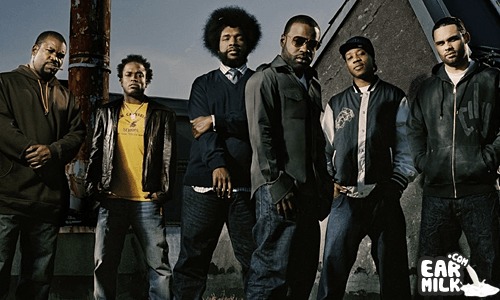 The Roots have released a video for their single "Dear God 2.0" which will be featured on their upcoming album entitled "How I Got Over". The album should be dropping tomorrow but today we are treated with a hot track and an equally awesome video to hold us over for the next 24 hours. This track is highly emotional and might touch on some topics that people don't wanna talk about but that's why someone like Black Thought exists in the first place. Check out the video below and pick up the album tomorrow: