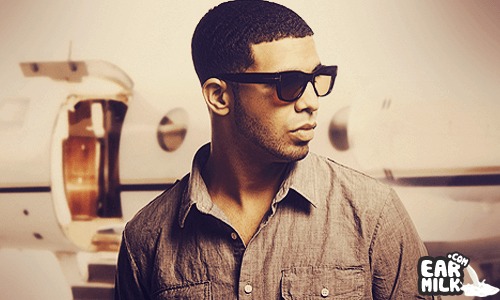 Got a new Cookin' Soul Remix which is a remix of Drake recent freestyle during Tim WEstwood radio show over in London while promoting his debut Thank Me Later. Must say this has to be one of the dopest remix i heard for a while, Cookin' Soul did their thing on the beat. Also got video of the original freestyle that drake did during the radio show below. Check It Out And ENjoy! *Updated with Final Verison*