Toro Y Moi's side dance project Les Sins has given us a taste of what is to come from the brain child Chaz Bundick, rumors are circulating of a possible new album release in August of 2010 under Carpark Records and sweet promises of making us get up and move. I am sincerely hoping that he releases a full Les Sins record but it is still under speculation. Either way I am going to be fighting people off at the record store to pick that one up, give him a listen if you haven't heard any yet. Currently listening on repeat. 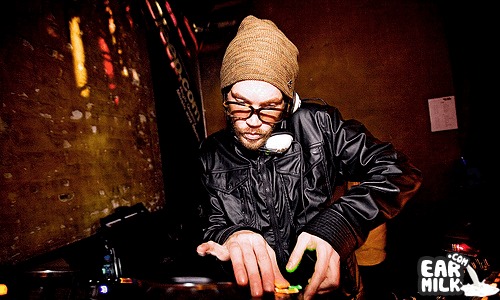 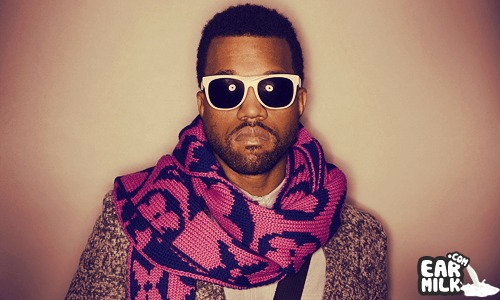