So, I was kicking it with one of my homies the other day passing along this mixtape that Tyler, The Creator released over the holidays entitled, Bastard. As a producer himself, naturally, before listening, my friend asks "How would you describe his sound?" My response was this; "Imagine, if you will, that in some parallel dimension, Zev Love X and the bastard female offspring of satan had a child together. Now, lets say that this same daughter of satan happens to be one of the hoes in N.E.R.D's "Lapdance" video, and that she leaves the little dude on the set upon finishing her scene. Then, when he gets old enough, he goes to his father only to find out that he's changed his name to DOOM, he's one of the most respected MC's in the world, and wants nothing to do with the little shit. This little shit in our dimension would probably parallel Tyler, The Creator"

It was the best description I could give, and I probably didn't even tap on the cusp of the twisted imagination of the 18 year old MC/producer. I was first put on to Tyler when he dropped The Odd Future Tape sometime in late 2008, an ill project that included fellow MC's such as Casey Veggies and Hodgy Beats. With his "fuck you", punk attitude, genuinely diabolical flow and hyper-violent lyrics, this kid's music definitely isn't for the easily offended. Albeit, it oozes a creativity that surpasses a lot of his older contemporary's. Download one of the most hilariously offensive albums since the Marshall Mathers LP after the jump, and be sure to check back for more from this budding artists. 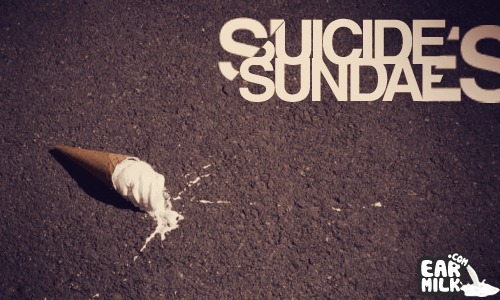