…and we can be expecting a whole lot more from the homie in 2010. As you have probably noticed, Nubian was delivering some good shit to us here at Earmilk, but closer to the end of the year, we were beginning to feel a little abandoned by the lack of his musical presence. Nonetheless, he's been grinding it out in the 757 area, and toned down a little on the promo to make some headway for the new year. Nu was recently signed to Fidelity Records in Va. Beach, a union that will soon result in his album, Nu Beginnings, dropping February 7th. About late October/early November, he collaborated on a song with Napolean of Wu Syndicate entitled "Keep Hustling", produced by Flex Mann, who is also signed to Fidelity Records. Napolean also has an album dropping this year which will include features from Jim Jones, Ghostface and Raekwon. "Rise to the Top" is a newly realeased track from Nu, produced by Flex as well. You can listen to both tracks below, and be sure to drop by to stay updated with new music from Nubian. 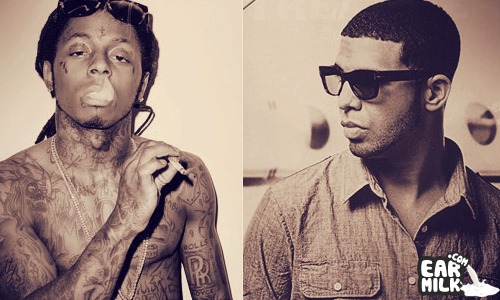