Here's a radio rip from a few days ago when Jay Electronica went on the Toca Tuesday's radio show. The track features Mos Def and was produced by Just Blaze. Jay has been releasing songs every other week and they have all been top notch but only makes the wait for an official album that much harder.  Mos kills the song for me though and I wanted to like Jay's verse more since i'm expecting amazing things from him but Mos gets in the zone in this track. Don't get me wrong..Jay kills it too and this isn't the complete song…but you be the judge. Check out the track below. 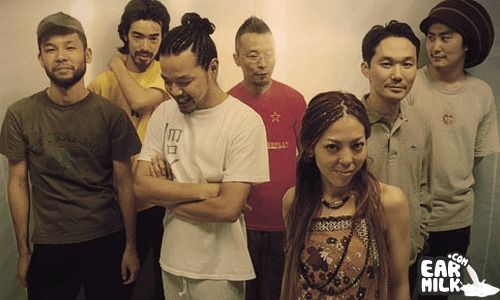 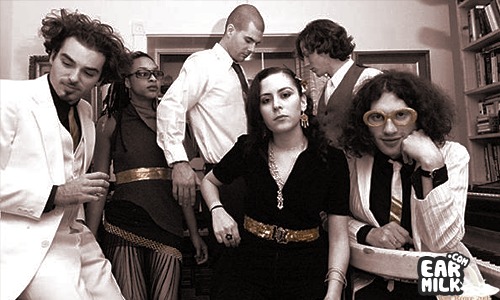