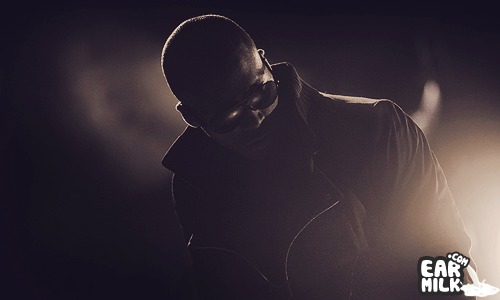 Brand new track from one of Chicago's dopest emcees... Lupe Fiasco. This track will be lupe's first commercial release as it will be part of the The Twilight Saga: New Moon soundtrack. He tells how the track came about with the statement underneath.....

Solar Midnite is my first commercial release that I actually produced as well as wrote. The New Moon team asked me if I could do a song specifically for the film. They invited me to an early screening of the unfinished film from which I pulled different elements that I thought would translate into a great song. I pulled in vocalist and bassist Graham Burris and acclaimed musician Matt Nelson to help fill it out my vision musically and "joila" Solar Midnite was born. The song basically deals with the chaotic love story that takes place between the characters. It's more on the rock side of my musical catalog and comes straight from my die hard fanhood of Red Hot Chili Peppers and Anthony Keidis, one of my FAVORITE RAPPERS.