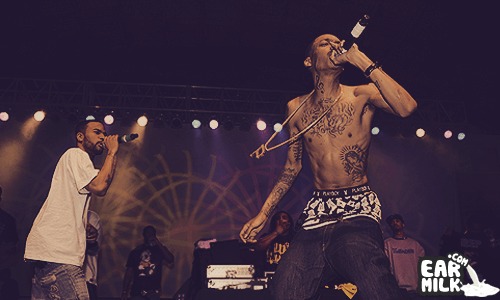 The first single off of Wiz Khalifa's upcoming album Deal Or No Deal which will be available November 24th.