Curren$y continues to work as hard as hell with two approaching, digital only releases dropping on Amalgam Digital; Jet Files and Grand Scheme of Things, the former dropping October 6th. In these short but informative interviews, the spitta goes over a number of topics, such as what is in store for Fly Society, who he would like to work with in the future, and he even gives us a little snippet of a track from the Jet Files album/mixtape (he'll explain). Take a look below, and get a look at the official press release and track listing after the jump.

Here is a press release and tracklisting for Jet Files:

After breaking the news at the DunkxChange in Boston, the New Orleans rapper Curren$y is set to release two new projects "Jet Files" and the "Grand Scheme of Things" on Amalgam Digital.

With the success of his "This Ain't No Mixtape," and fresh off of releasing his joint mixtape "How Fly" with Wiz Khalifa, Curren$y and Amalgam Digital are proud to announce the release of "Jet Files" as a prelude to the forthcoming "Grand Scheme of Things" album.

"Jet Files" is scheduled for a digital-only release October 6th 2009 and will be available exclusively on AmalgamDigital. The Jets are circling as Curren$y will follow up with "Grand Scheme of Things" available online at AmalgamDigital.com, as well as traditional store locations.

By releasing "Jet Files" in digital format Curren$y adds to his impressive resume of material released over the past few years. With the jump to AmalgamDigital for "This Ain't No Mixtape" he achieved a new level of stardom and reach. With this unique hybrid release "Jet Files", Spitta is demonstrating that he is one of the most talented young rappers to enter the game. Dig deep into the "Jet Files" and see him working with producers Ced Hughes, Big Chop, Nesby Phips as well as Amalgam Digital's promising new in-house producer Whitey. Curren$y is creating his own sound that shows his versatility and offers fans a chance to experience more of Spitta's plethora of style as he dives into story telling mode regarding a Menage a trois on "Bring Her home". It shows the growth over the past year that has allowed him to remain relevant and recognized by such publications as XXL, who rated Curren$y as one of the top new artists of the year.

"Ima smoke a joint for Amalgam Digital / I already had the plain, they fit it with the missiles though" – Curren$y

After "Jet Files" Curren$y will craft another opus. "Grand Scheme of Things" will bring all the growth and talent together to show an artist fully hitting his stride and perfecting his own lane. Curren$y has been touring and performing at the DunkXchange this past year as well as performing to a packed house at South By Southwest in Texas. This is the digital release that will take him to the next step in his career. The Jets are circling and they're flying high, the Fly Society Jets that is. 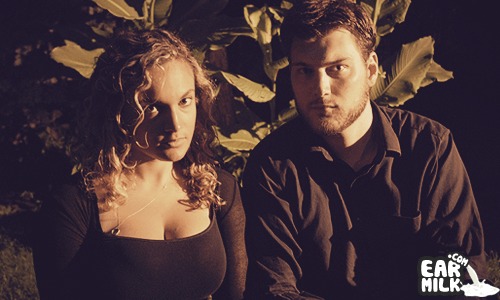