Warp Records is always so on point its ridiculous. Songwriters can now bow the the greatness of Warp with Hudson Mohawke. This dudes LP is dropping October 15, and is sure to please. It is titled "Butter" and is sure to have all the crazy sounds heard on his previous singles.

If you don't know who this dude is, check him out. Hudson Mohawke, ( Ross Birchard), also known as DJ Itchy, Hudson Mo or Hud Mo, is a highly touted Electronic music producer/DJ from Glasgow, Scotland, affiliated with the LuckyMe
Collective. Hudson Mohawke's most recent release is the Polyfolk Dance EP, released in 2009 on Warp Records. In addition to his solo work, Hudson Mohawke collaborated with Mike Slott as Heralds of Change, releasing a series of 12" EPs including "Show You" (2006), "Sittin' on the Side" (2007), "Puzzles" (2007) and "Secrets" (2007) on All City Records. Hudson Mo was also DJ/Producer for the now defunct hip hop group Surface Empire alongside MC's Dom Sum and sometimes 2 Can Dan. Surface Empire released the LuckyMe EP in 2005 on Far Cut Records.

This is just a little taste of what is to come, and its some serious play. 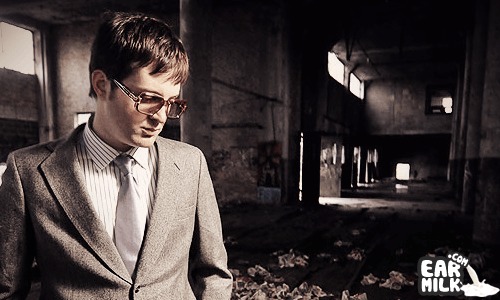 Mayer Hawthorne – Maybe So, Maybe No 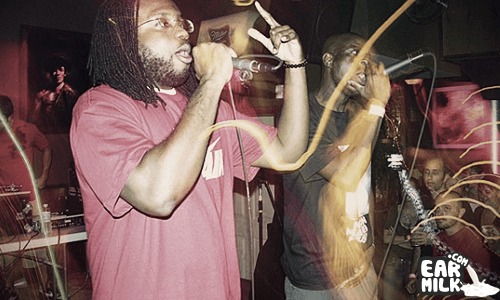