When Randolph Chabot, the 22-year-old auteur behind Deastro, is asked about the title of his new album, he recounts a dream about a prince, a kingdom, an evil King of Darkness, and a search for the mythical "Moondagger," the bearer of which wields ultimate power. While Moondagger, Deastro's astonishing new album, does contain traces of that dream–in all of its bittersweet, fantasy-novel glory–the record itself is infinitely more down-to-earth, containing the sort of unrelentingly earnest, inspirational pop music that could only come from a kid weaned on fiction but living desperately, joyously in the here-and-now.

Randolph Chabot Jr. started to make electronic music when he was 13 at his home in Sterling Heights, MI. He finished his first album that year despite the ecstatic, aural trauma it caused his mother. He studied youth development in college with the intent of becoming a social worker, dropping out to pursue music full time. He formed an electro band called Velociraptor, which inspired the ideas for his current synthesized projects: Our Brother The Megazord and Deastro, which try to blur the lines between electronic and acoustic music. All the music is made in Randolph's Detroit basement with the help of sampled children's toys and synthesizers.

This is definitely some wild music, and from what I understand it is a absolutely wonderful show live. I swear Ghostly International keeps putting out some great stuff. Now that I think about it, they released an iPhone app that's about to get posted. Enjoy.

Ghostly International Presents : Deastro – A Day In The Life 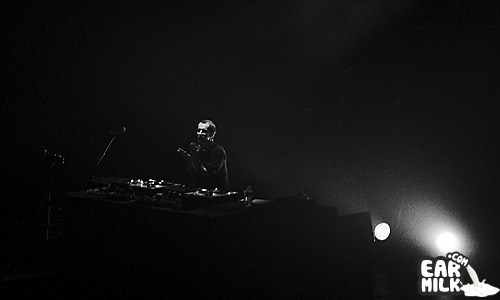 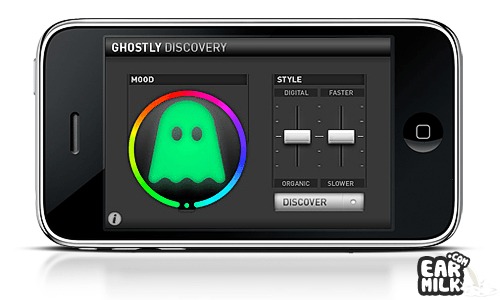