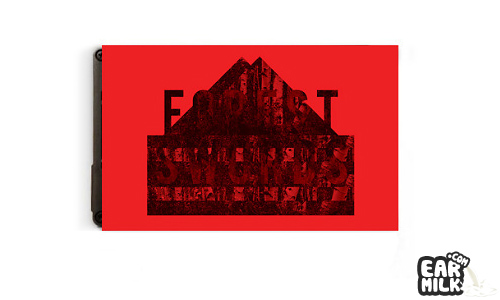 Forest Swords has recently released a video for their new song "Miarches". The song shares its name with the name of the cassette it will be released on. You heard me correctly...cassette. Forest Swords will only be releasing 125 limited edition copies of the Miarches cassette tape. The video is interesting and definitely compliments the creepy/slow/dubbed out track. You can pre-order the cassette here.