As it says, this is a reggae version of Chester Frenches single off their album "Love the Future" called "C'mon (On My Own)." They recorded this during one of their sound checks before one of their current shows. The reggae version doesn't exist.. except for this video. If you haven't picked up their album yet, do so now.. or least download Vol. 1: Endurance the mixtape which is below. 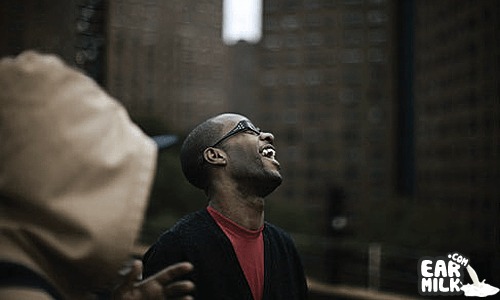 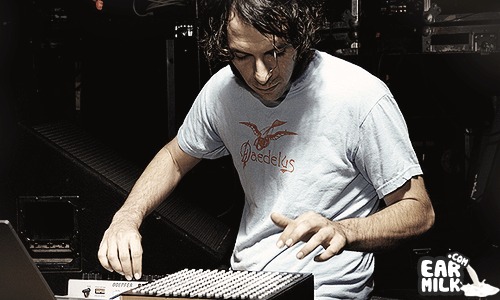 Friends of Friends Vol. 1 : Daedelus & Logger on the "T-Shirt Label"