Alex Cornell. You will soon know his name. 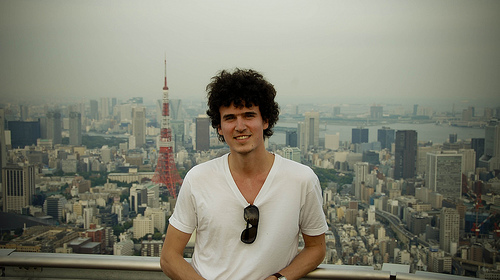 Recently we came across a video of Alex Cornell doing a mock Wes Anderson festival. Thought about posting it but chose not to for some stupid reason. Then today we came across his music. He does a cover of the Coldplay song "Lost". Alex Cornell is obviously talented. He created the Wes Anderson video just for a project for school. This guy guy does it all..Music, Photography, Films. I predict he will soon be a house hold name. Check out the two videos below.