Watch this space: Texas's electronic music scene is taking off

A few weeks ago, creatives gathered together for a dance party in Austin, Texas. While for some locals the event might have been just another Saturday night, for an outsider, it was illuminating of the population - and support - of the multicultural, queer, gender non-conforming and non-binary creatives in the local community. 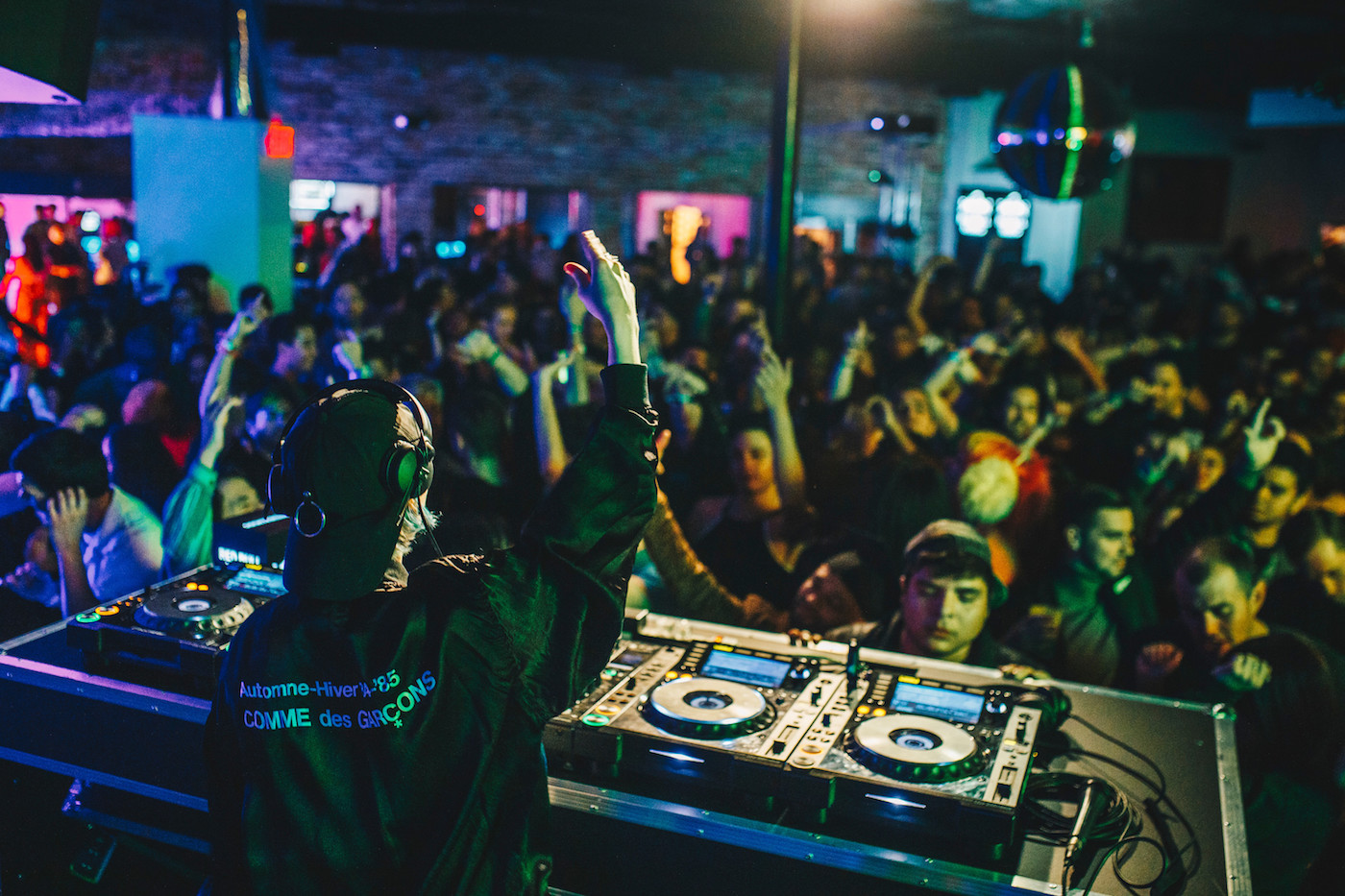 While we might not think of Texas as a place where such a community could breed and grow, Red Bull Music's latest foray into local culture has put a spotlight on a growing circle of artists pushing their art further, especially in the electronic space. While it's no secret that we live in a time when some of the best events and content are sponsored content, we can't forget that this isn't necessarily something to be ashamed of. Companies like Red Bull have made some of the most memorable events in recent memory happen - including Solange's performance at the Guggenheim Museum in New York, and Robyn's surprise performance at her own fans' party in homage of her. This time, they brought along Maya Jane Coles to book her first-ever performance in the state of Texas. With this latest charge, they were able to partner with local artists, performers, curators and the like to highlight the city's unique gathering of openness and creativity. And now that some of those artists are on our radar,  we can take a deeper look into the electronic music scene that was on display at Equal Axis. 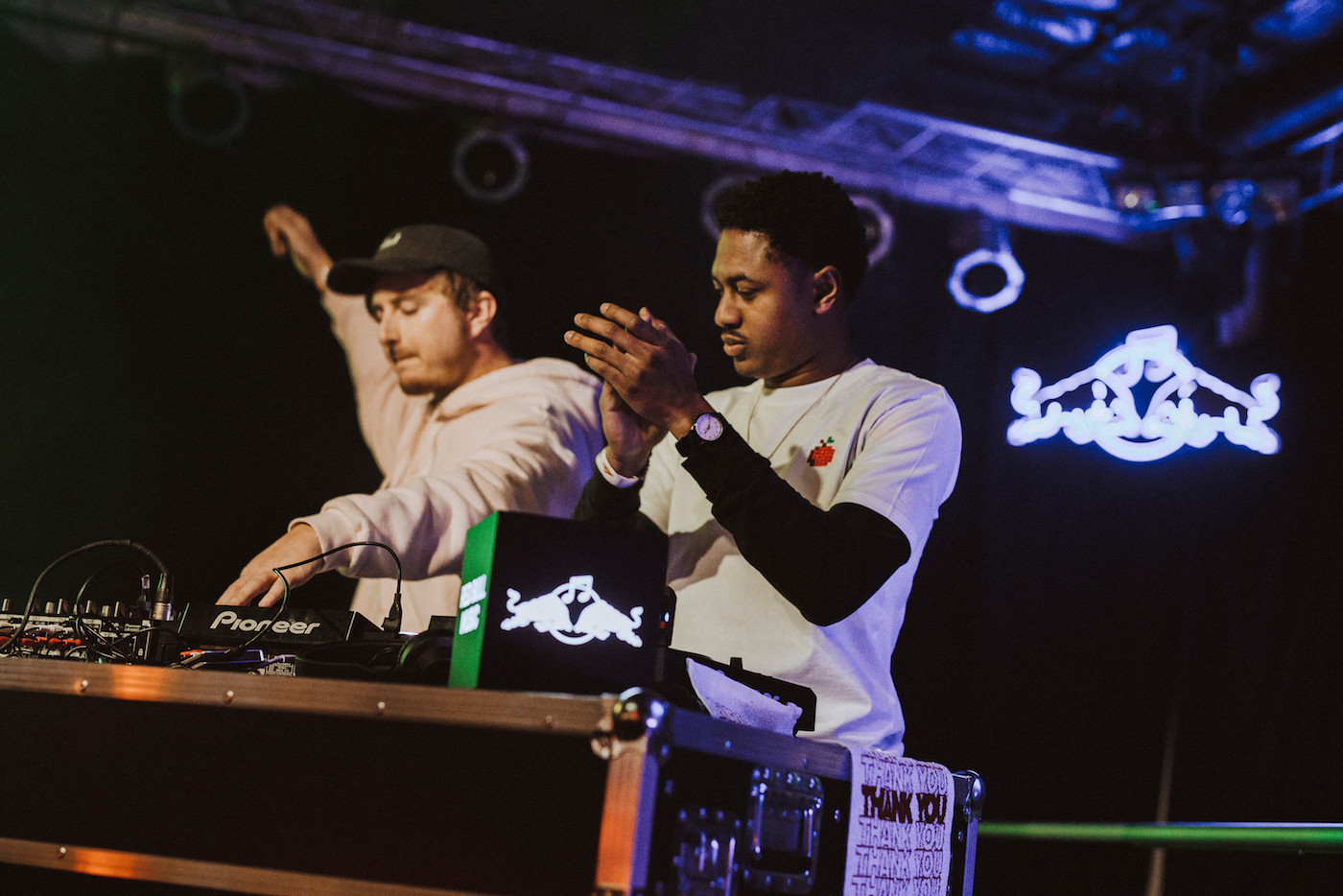 Thank You For Sweating

Thank You For Sweating is everything that's wonderful about Austin's underground scene, rolled up into a party planning team of many. Headed up by Charles Mxxn, TYFS collaborates with Austin's local DJ talent to build - and uplift - the city's secretive warehouse party scene. They recently partnered with local DJ and another Equal Axis performer, Wet Male, on a mix that highlights the local focus on garage and disco. 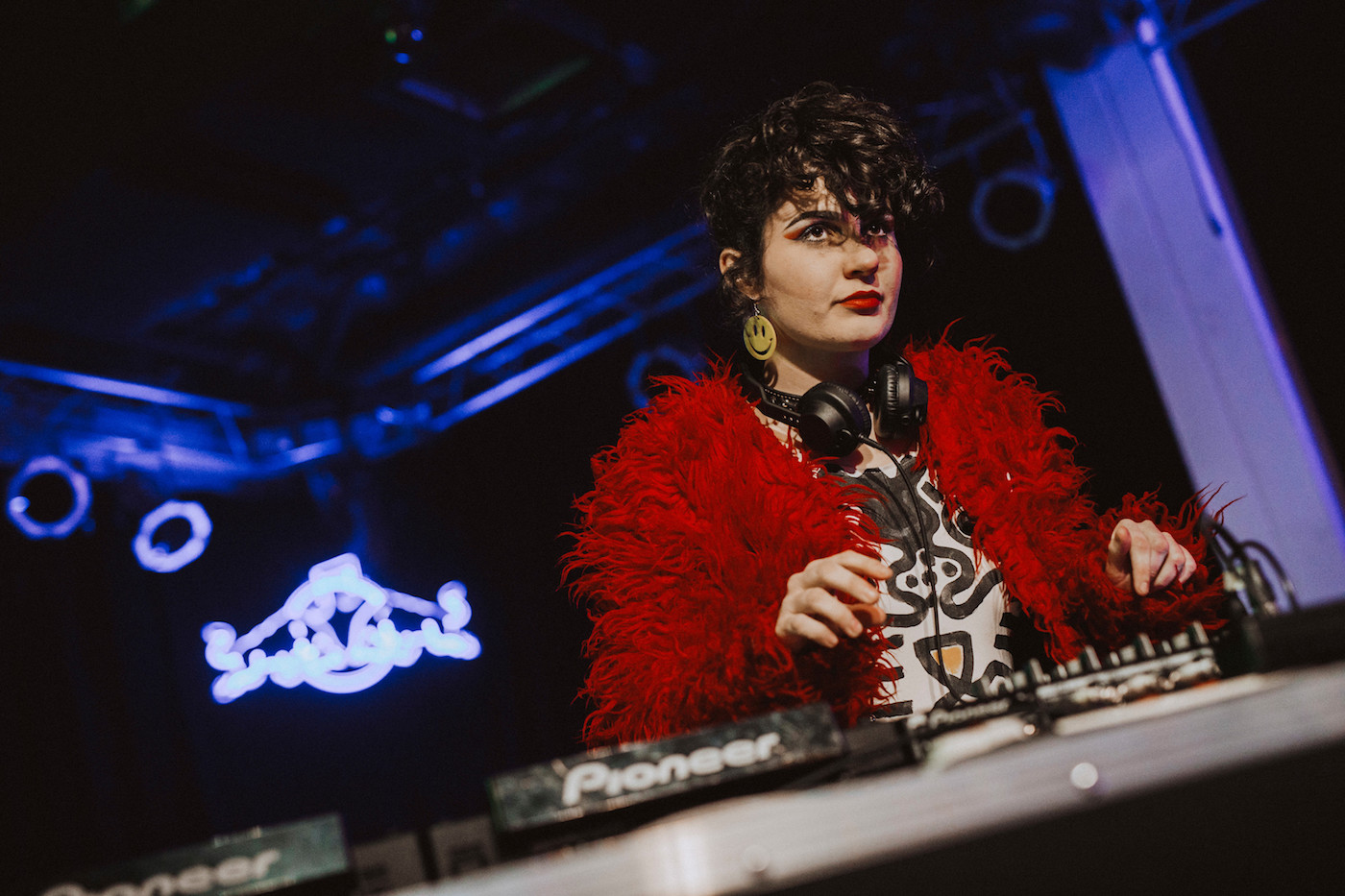 Displaced from her hometown of San Juan after the destruction of Hurricane Maria, Jeva brought her DJing and musical style to Austin, where she was welcomed with open arms. There she now DJs a blend of music all her own, bringing together the gritty queer punk scene she came of age in with bel canto and Caribbean disco styles. While together these might sound like buzzwords, at Equal Axis she proved their smoothness incorporation is possible when done correctly in a DJ set.

As its name suggests, House of Kenzo doesn't just offer a musical experience. The art collective was a main collaborator in planning Equal Axis, and their ability to maintain tapped into the local Austin underground culture - while still being able to lead and make culture across the state - has impactful consequences. The House of Kenzo SoundCloud page is indicative of the wide array of talent that they welcome in to their circle, with everything from punk to hard style in tow.

It's so easy for a city to lose touch with its own underground scene, as apparent in places like New York City. But in a city where the underground thrives, it fuels creation and exploration - something that's happening in Austin right now.