Vinyl: A once vintage music medium now a collectible art form. But is that a bad thing?

On November 14, 1969, David Bowie released Space Oddity, and people bought it on vinyl, because that was how music was sold. On July 30, 2016, Third Man Records announced they had launched a custom “space-proof” turntable playing Carl Sagan’s “A Glorious Dawn” on repeat into outer space, and people bought the limited-edition version of the Sagan 7” featuring etched artwork , because that is how vinyl is now marketed.

I was there at Jack White’s Third Man Records in Nashville when a video stream of the turntable space launch (which actually happened on July 2 in Idaho) was played inside the venue’s famous Blue Room. There were golden balloons, and mimosas, and a blistering set from the Soledad Brothers as several camera angles showed the craft, dubbed “Icarus,” reach 94,413 feet courtesy of a weather balloon. The whole affair was part of Third Man Records’ 7 th Anniversary celebration, and the specific Sagan vinyl that made its voyage to the stars was the company’s 3,000,000th record pressed. 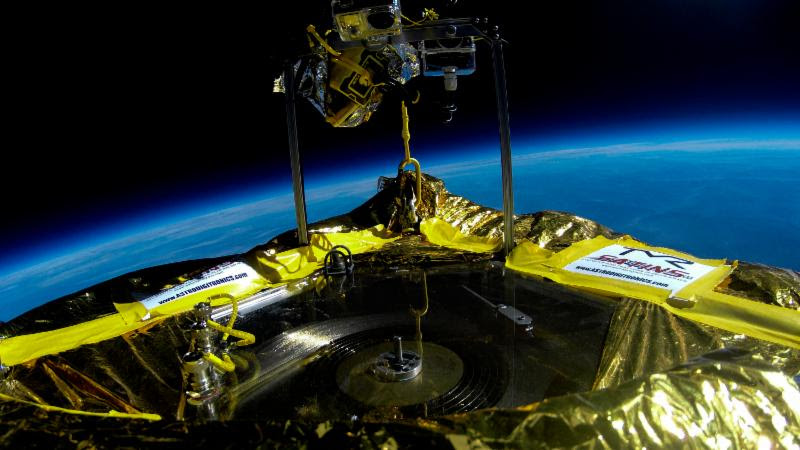 Whereas vinyl was once the audiophiles’ medium, widely celebrated for its superior sound and lasting durability, the modern-day market cares less about sharp low-ends and more about what crazy jelly bean color a record is pressed in. Companies like Third Man Records and Austin’s Mondo have seized on this market, using their customers’ collective nostalgia and disposable income as inspiration for their product lines. But lest I lead you to believe I am one of the jaded masses who dismiss these releases as indulgent commercialism, let me share a few of the treasures I’ve amassed in recent years.

One favorite is Mondo’s Jurassic Park score, presented in a gatefold cover with artwork from Dan McCarthy and featuring two LPs pressed on “translucent amber” vinyl with a mosquito in the center for good measure. Another keeper is Third Man Records’ release of The White Stripes’ Complete John Peel Sessions BBC, printed on white and red vinyl for the 2016 installment of Record Store Day. Both items were limited releases (the Jurassic Park vinyl is going for preposterously high amounts on eBay), but what makes them special isn’t their exclusivity or resell price. 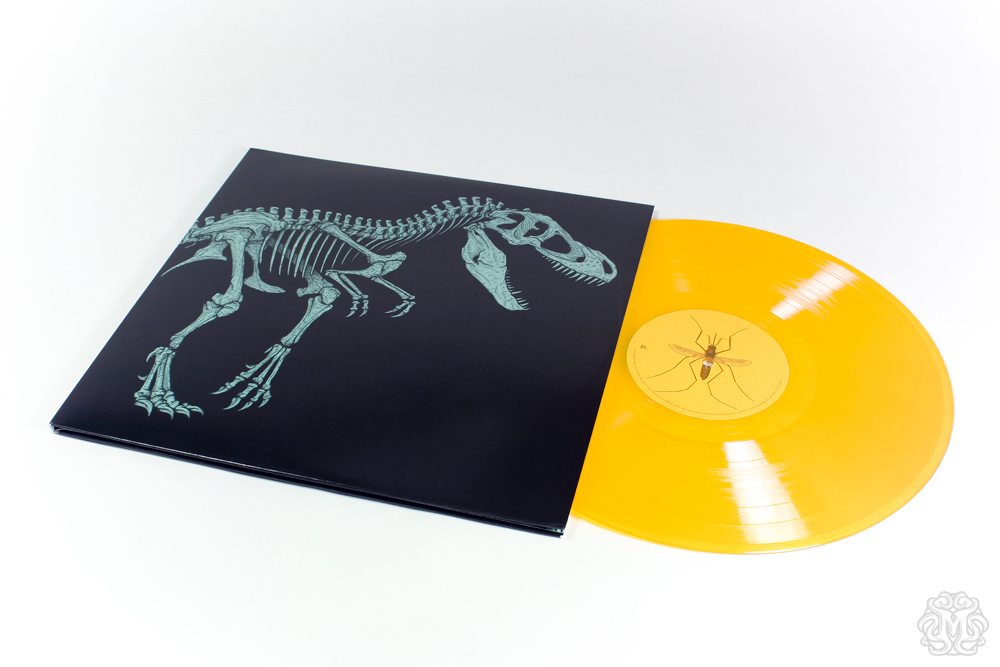 In a world of digital streams and MP3 files, the physical properties of music have fallen by the wayside. One can imagine back in 1969 that there were likely group listening sessions at the house of whoever had ponied up for Space Oddity. Braver souls might even have traveled with their vinyl in hand, certain they were about to improve whatever party they might be on the way to with the records tucked under their arms. Now we trade USB sticks and post Soundcloud tracks on each other’s Facebook walls. Record collections are measured not by how many albums are crammed next to your turntable but by how many days’ worth of music your iTunes library calculates you have stored.

Well, Mondo and Third Man Records aren’t having it and thank God.

One of my favorite artists is the songwriter, producer, and composer Jon Brion. I’ve loved Brion since high school and count the two times I’ve seen him at Largo in Los Angeles as religious experiences. But as an artist with one proper album (2001’s Meaningless), owning his music on vinyl was pretty much a pipe dream. That is until Mondo decided to press his score for ParaNorman as part of 2014’s Record Store Day. Yes, the vinyl was “highlighter yellow vinyl with bone haze,” but the sexy particulars are almost beside the point. What matters is that this new collective hunger for vinyl made it possible for the score to an animated children’s film to be given a wide-scale release. People bought it, and ogled at it, and hopefully even listened to it. 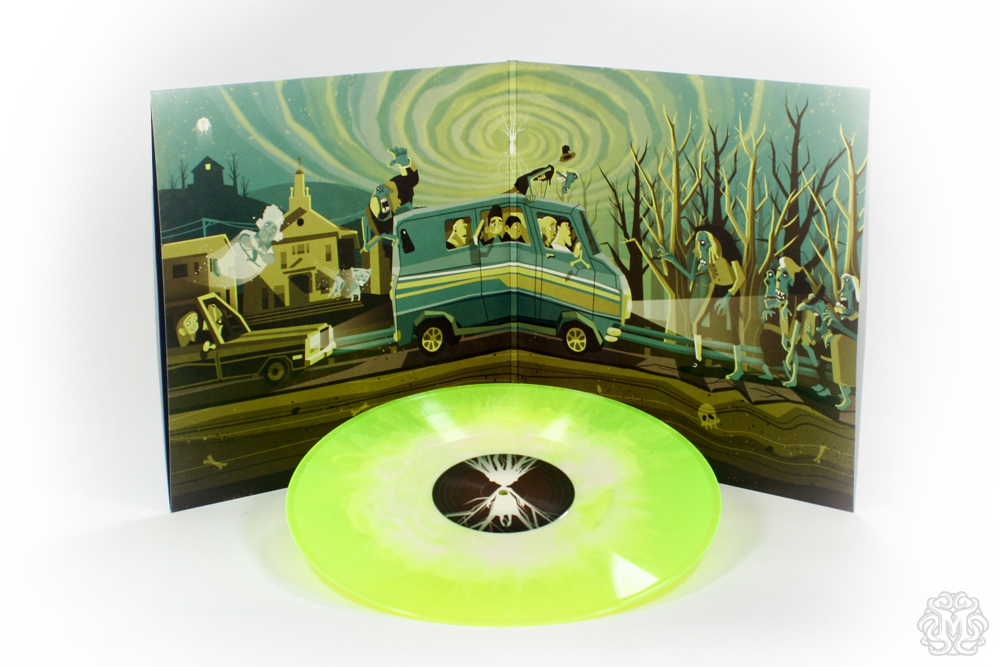 Thanks to the advent of collectible vinyl, I now have a record from one of my favorite musicians that otherwise would never have existed.

Third Man Records has done their part too, recently announcing their intentions to reissue the entire Document Records recorded works of legendary blues artists Charley Patton, Blind Willie McTell, and the Mississippi Sheiks. Certainly, there are other labels and vinyl-focused companies doing their part as well, but what counts here is that while the commodification of vinyl may strike some as a pretentious lark, in reality, it is empowering a number of artists who might otherwise have had no chance of moving physical copies of their work.

Next time you hit a concert, stop by the merch table and see what they have to offer. There will likely be buttons, and maybe a shirt or a poster, but more often than not, there will be a vinyl record of the band’s latest release for sale as well. Surveying the mayhem at Third Man Records’ 7 th Anniversary Party and Icarus launch, what I saw was not greedy millennials with eBay in their eyes but music fans clutching their vinyl close to their chests. Mondo and Third Man Records have made owning real records cool again.

That is a concept that is truly out of this world.