11 months ago by Celeste Daniella Ceres

In anticipation of Let Love, Common's 12th studio album–due August 30th, the Grammy Award-winning artist and songwriter has embarked on the “Let Love Tour” across North America and Europe. EARMILK caught the rapper at his Toronto show, held on August 7th at Queen Elizabeth Theatre.

Starting the show perched on a leather chair in a dimly lit set, Common opened the audience's minds up with some moments of reflection and played some favourites, like "The Food". He also teased several songs from the upcoming album, including “Hercules” and “I Used to Love H.E.R”.

Common sped things up shortly, taking it all the way back to 1994’s Resurrection album for the OG fans. An energetic show would be an understatement. Common went from popping and locking to “Get ‘Em High”, to serenading one of his female fans on stage with a freestyle, and even bringing out soulstress Mumu Fresh (Maimouna Youssef) for his encore. And it wasn't any short follow up, his 5-song long encore entailed of an outfit change and full-on breakdancing sesh.

Check out these photos of Common's show in Toronto below. Photo credits: Celeste Daniella Ceres. 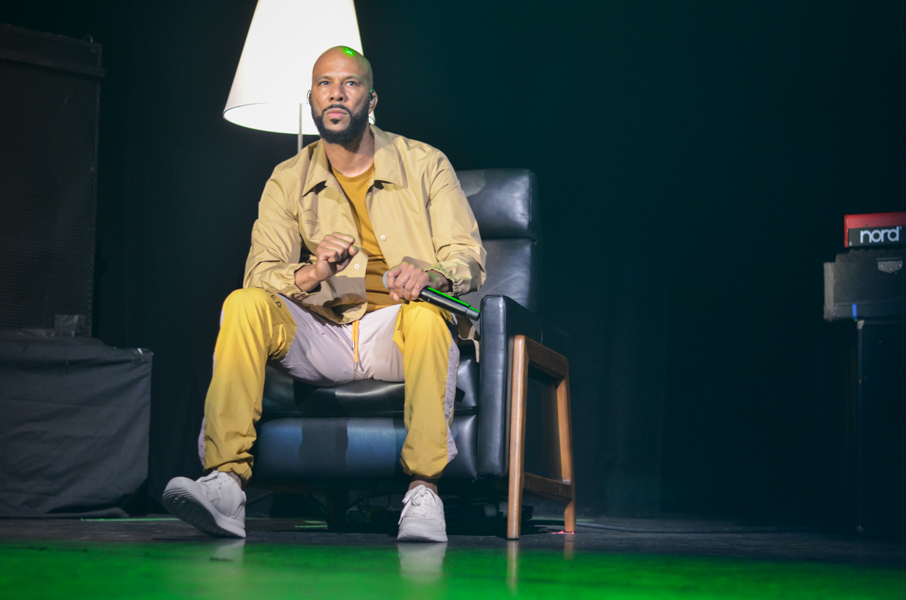 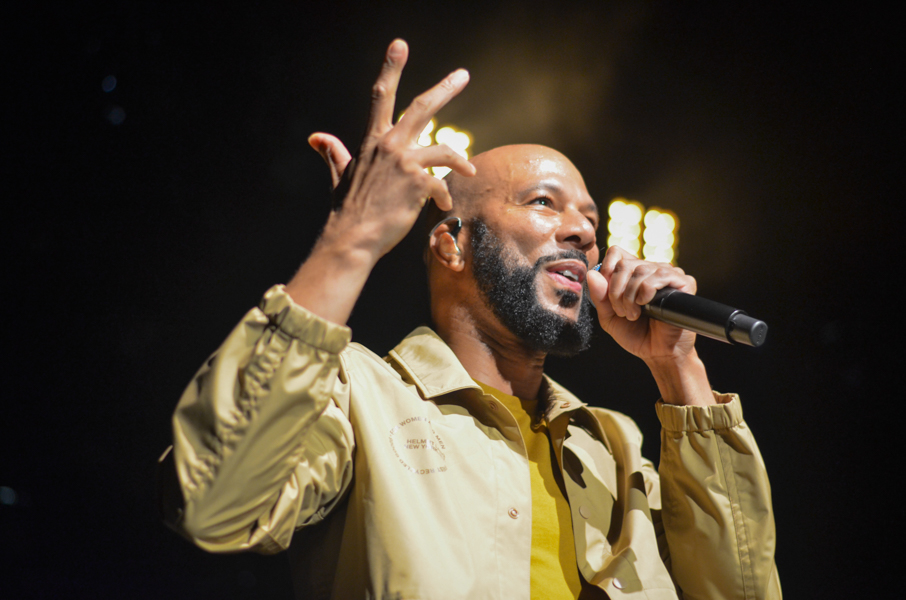 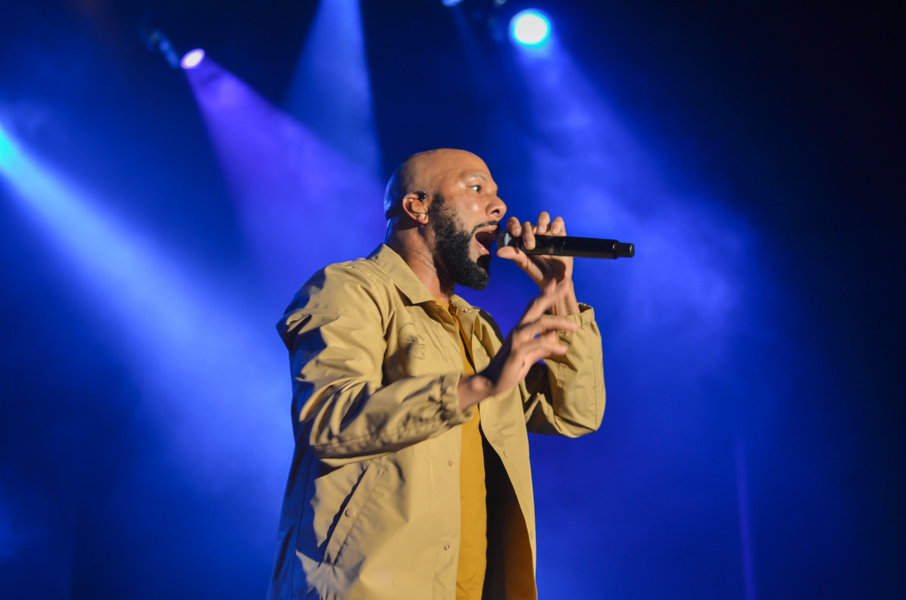 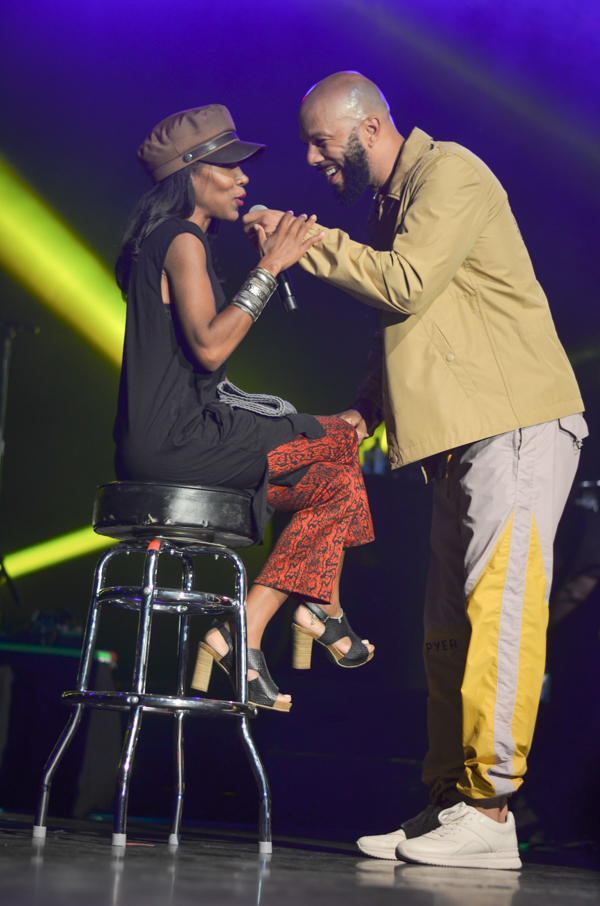 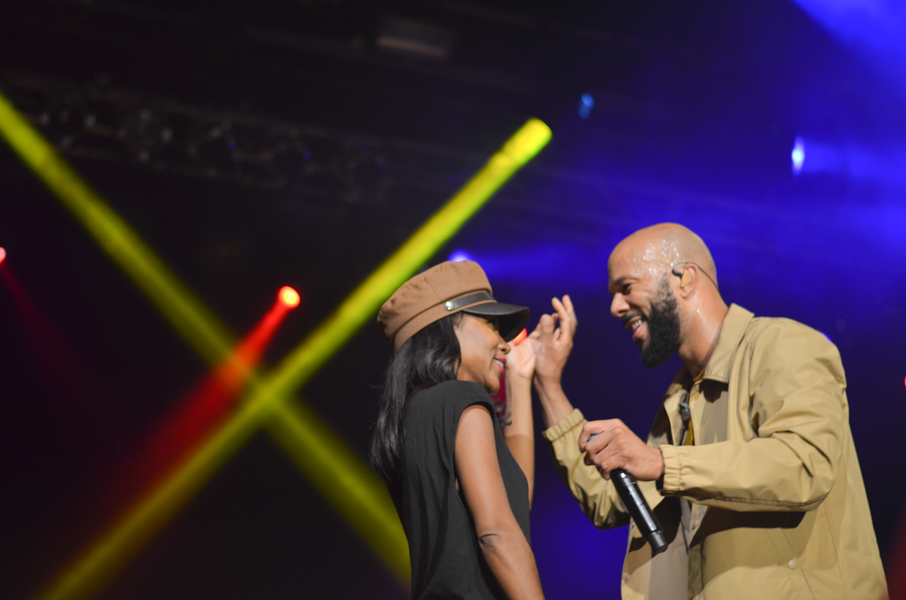 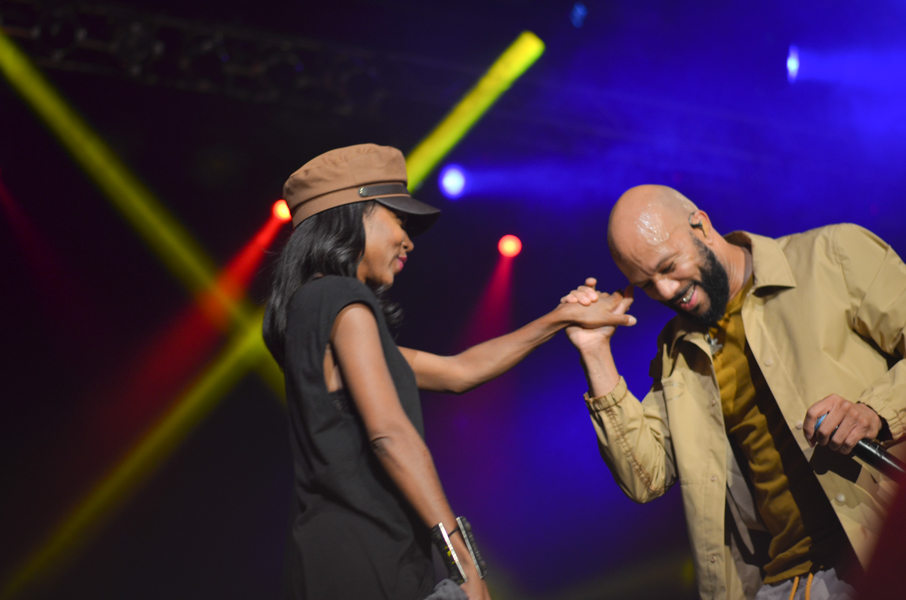 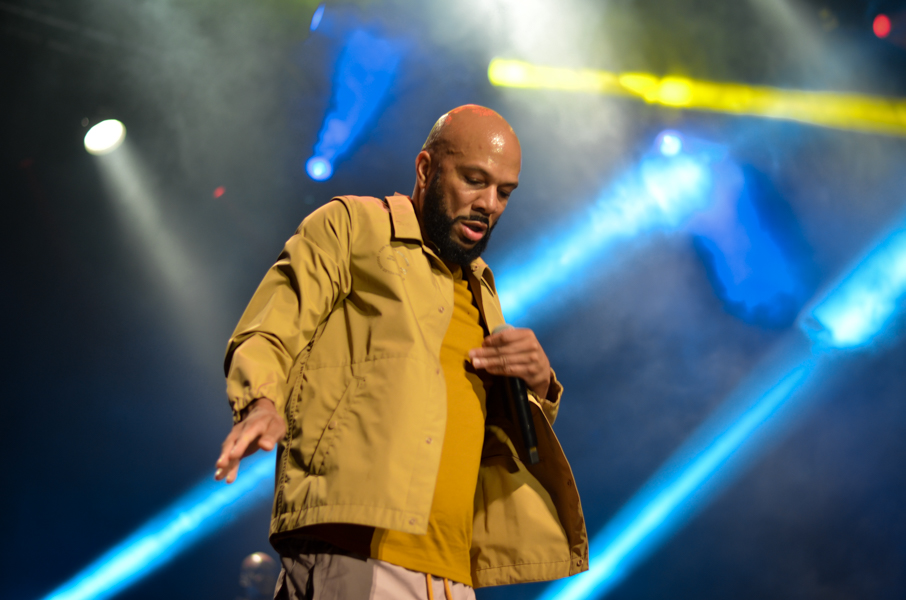 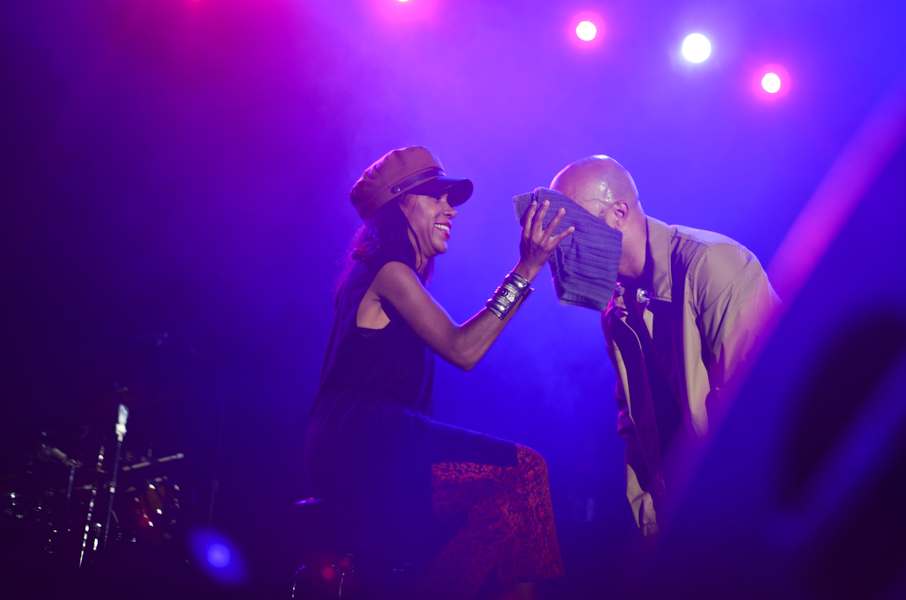 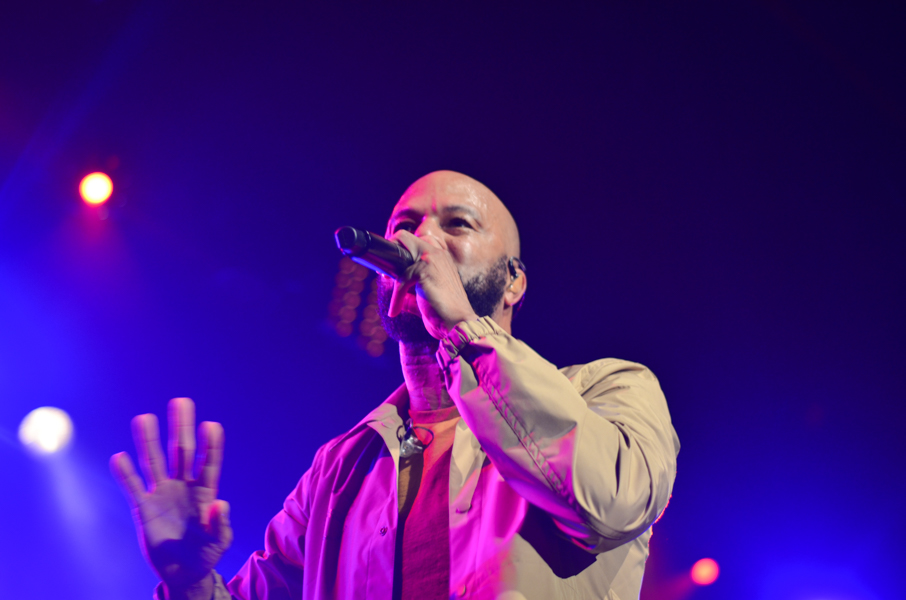 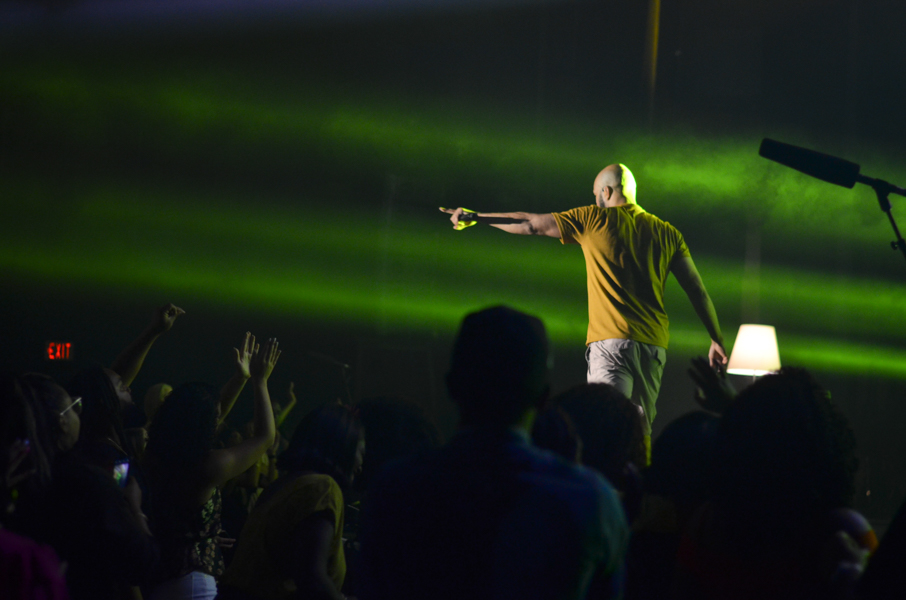 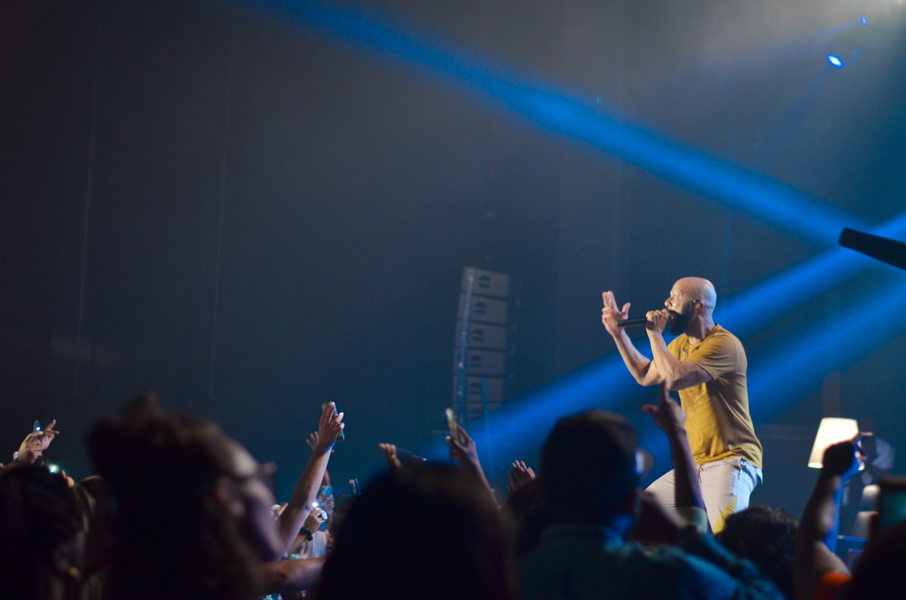 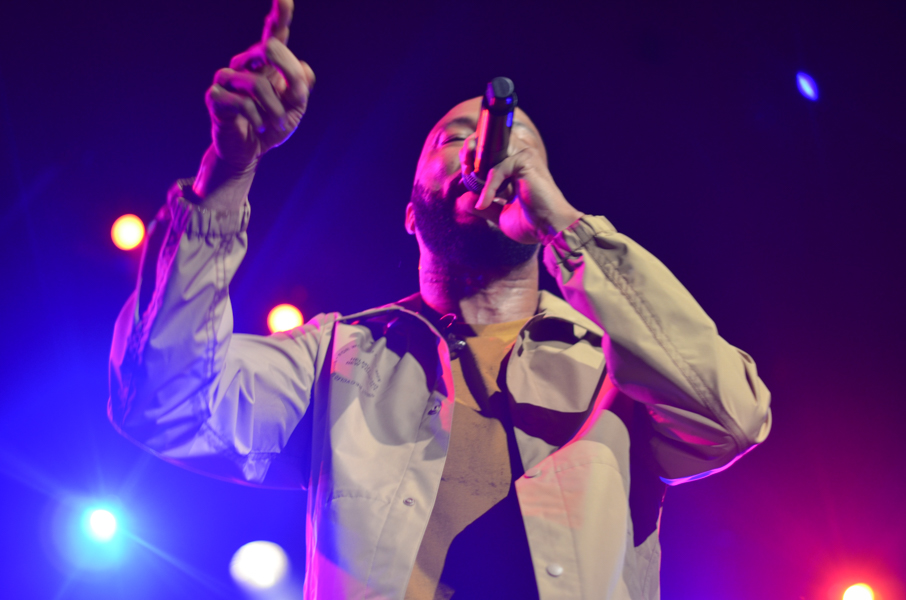 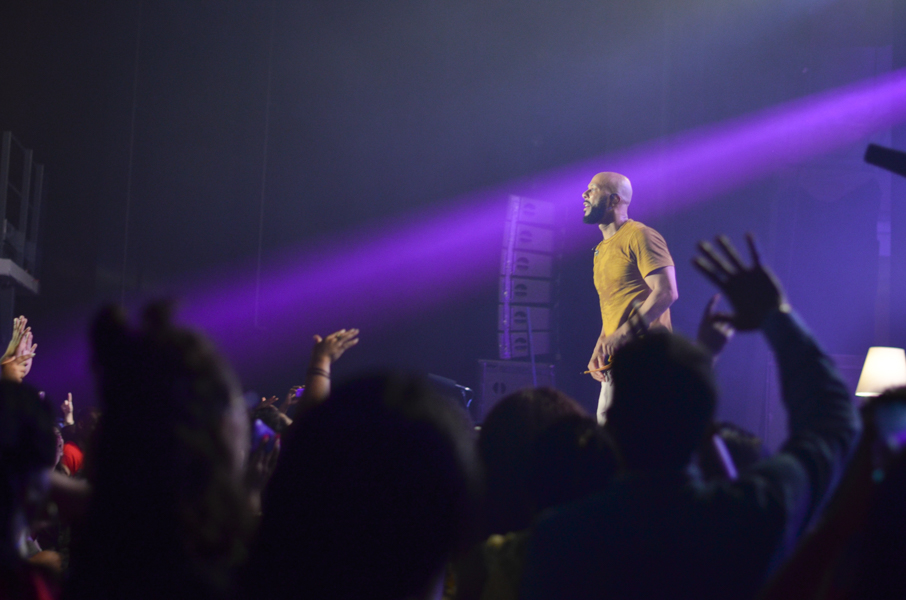 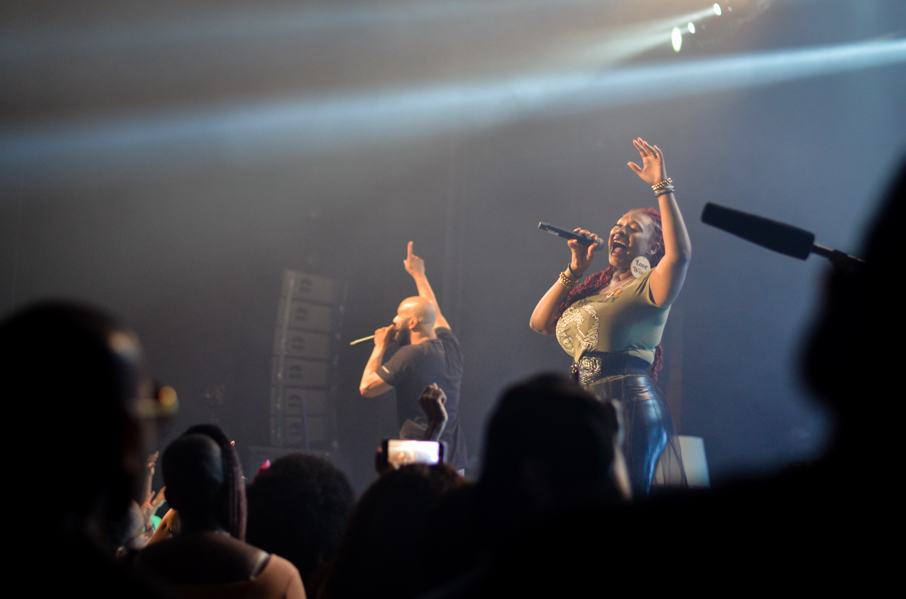 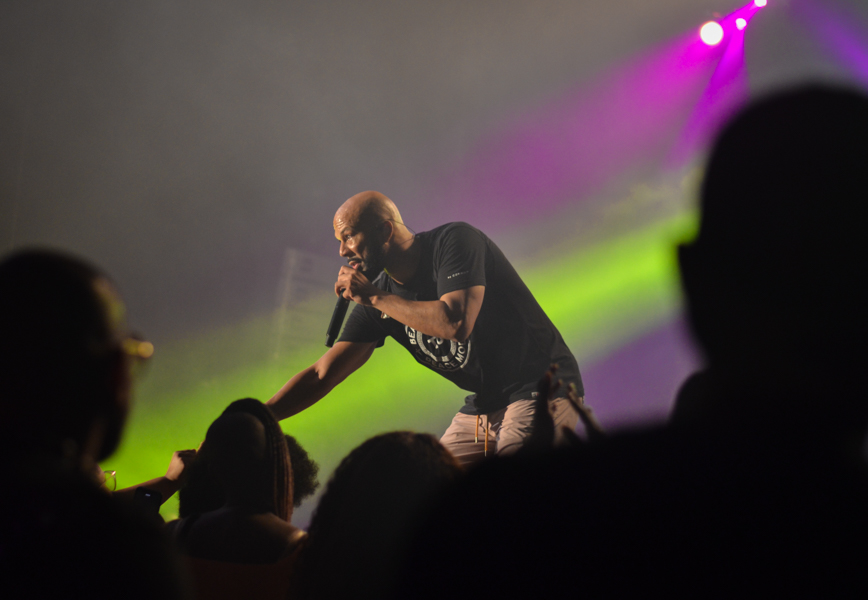 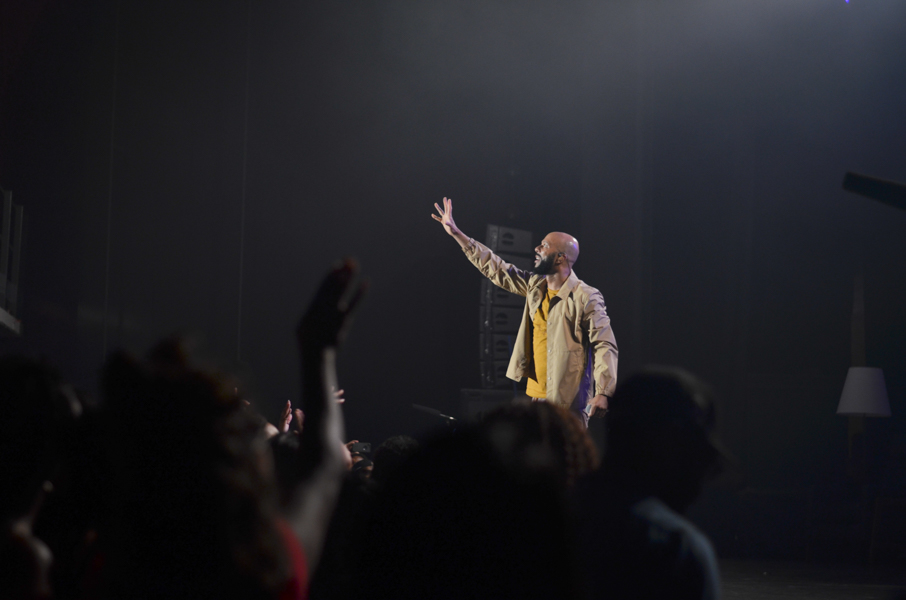