8 months ago by Vicky Inoyo 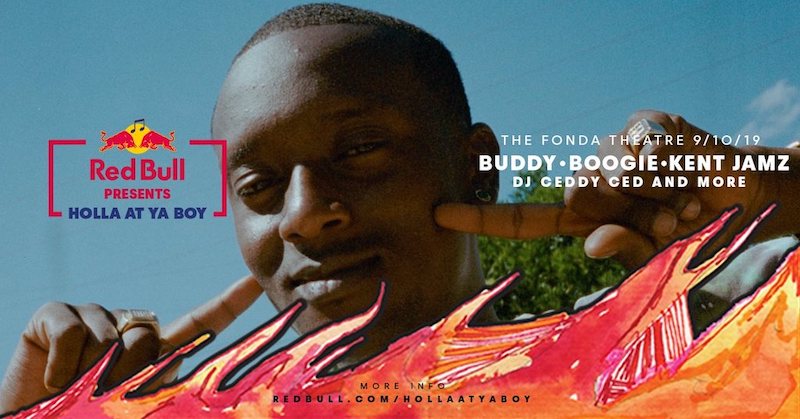 Just last week the Compton-native rapper Buddy did one the most admirable acts of his music career. In partnership with Red Bull Music, he held a pop-up concert in L.A for his 25th birthday celebration to raise money for Compton schools. Hundreds of fans and artists alike gathered to join in the celebration resulting in a sold-out show.

Guapdad 4000 was the first to take the stage for the opening set followed by Buddy. Throughout his nearly 3 hour set, Buddy was joined by some of his closest friends in the rap game including Guapdad 4000, Smino, Bas, Dj Ceddy Ced, Boogie, Mez, Kent Jamz, and others. Satisfying the crowds every need, all artists kept their energy at 1000% throughout the show and performed some of their most iconic hits for the first time on stage. Off of certified gold album Revenge of the Dreamers III, "Costa Rica", "1993" were crowd favorites. And as the intro to "Wells Fargo" began to play, Smino, Guapdad 4000, Bas, and others rushed the stage to join Buddy in what could be considered the most anticipated and perfectly executed part of the show. 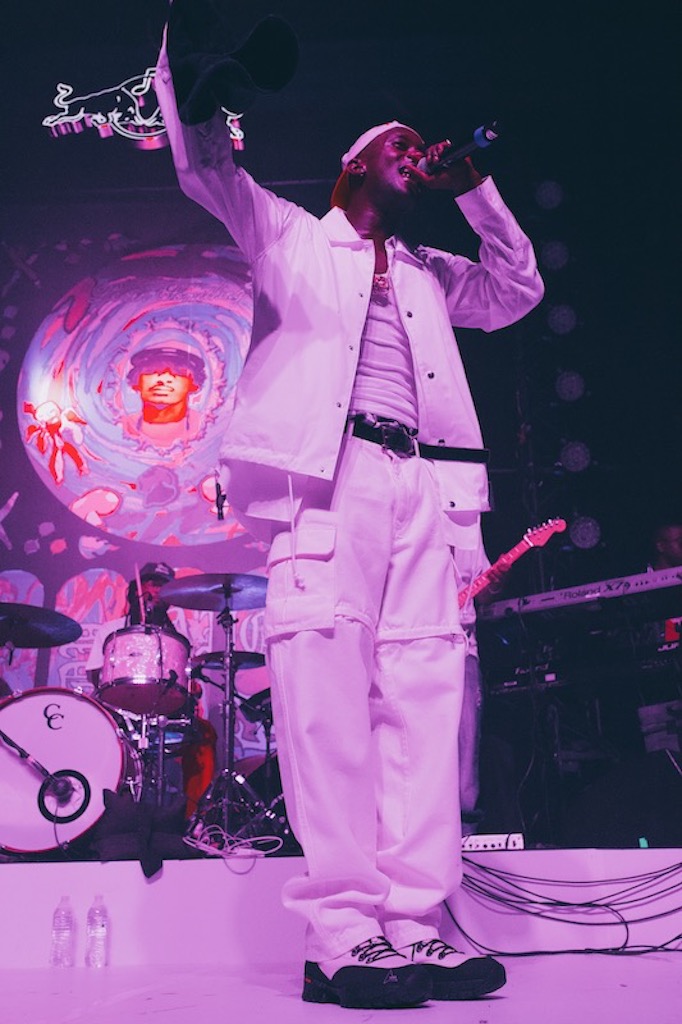 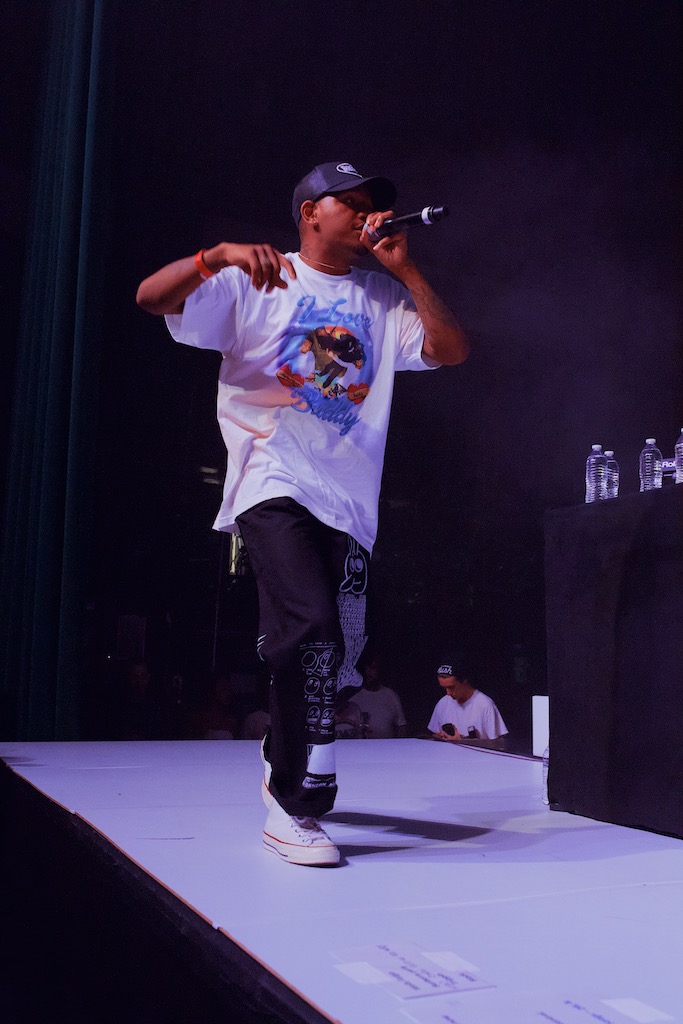 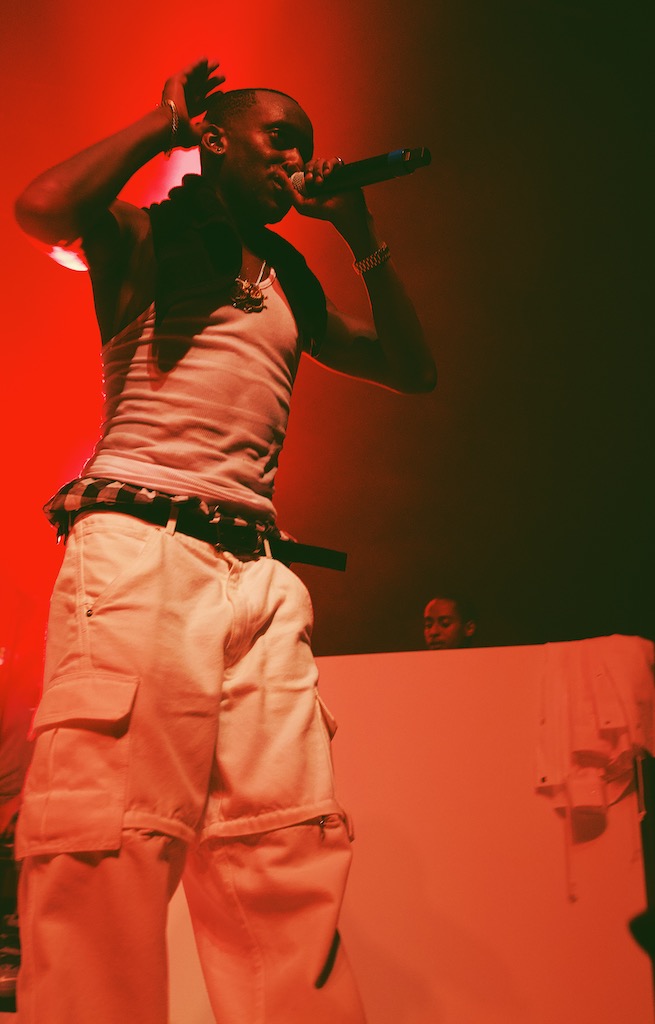 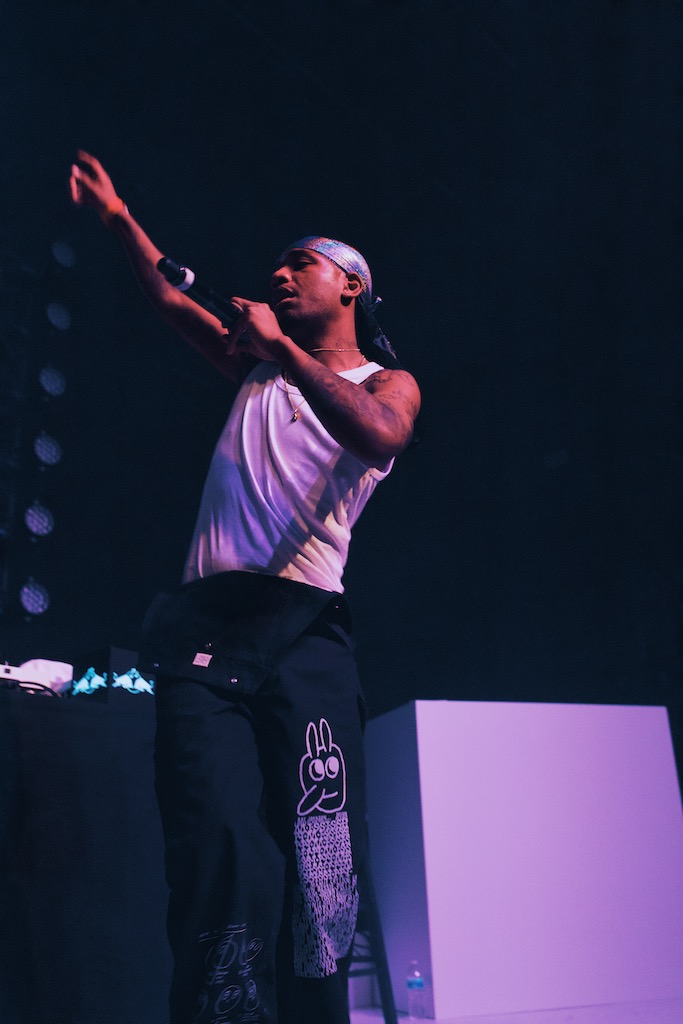 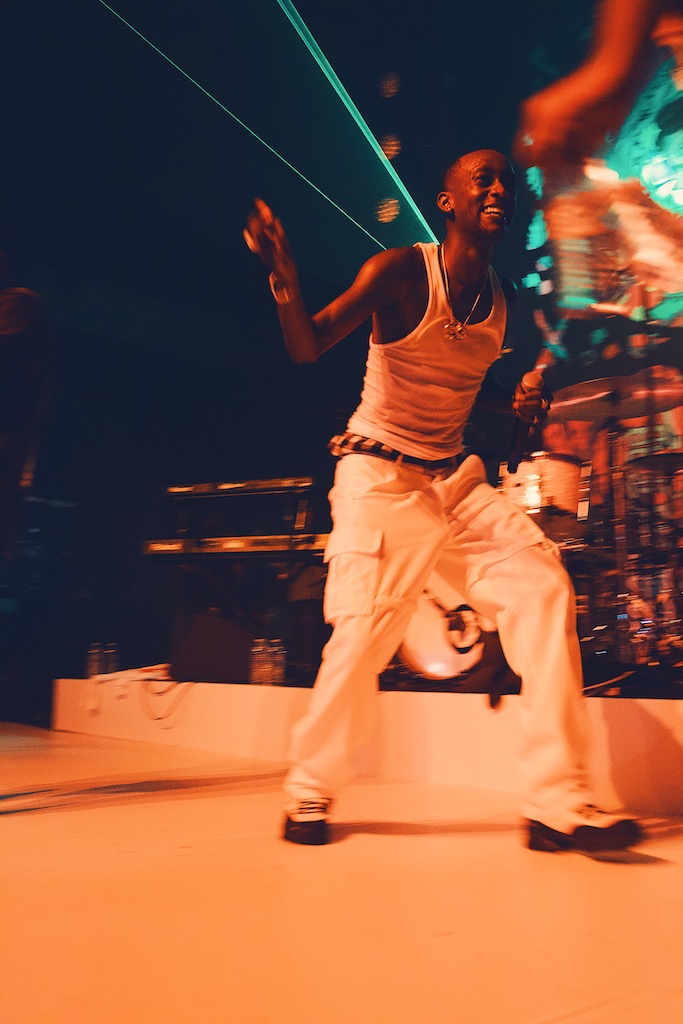 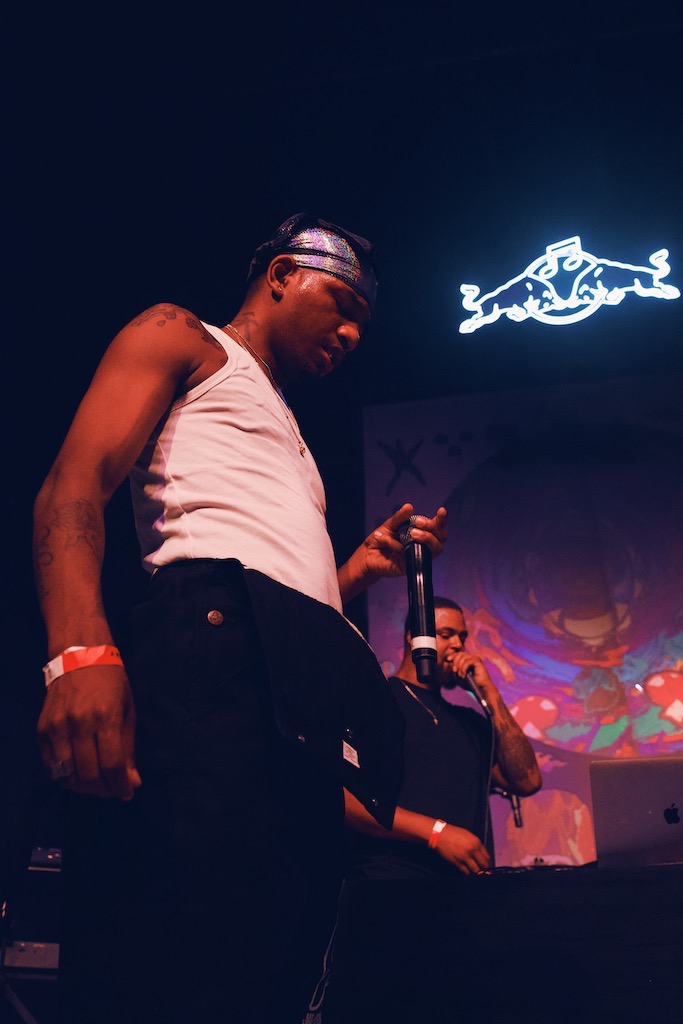 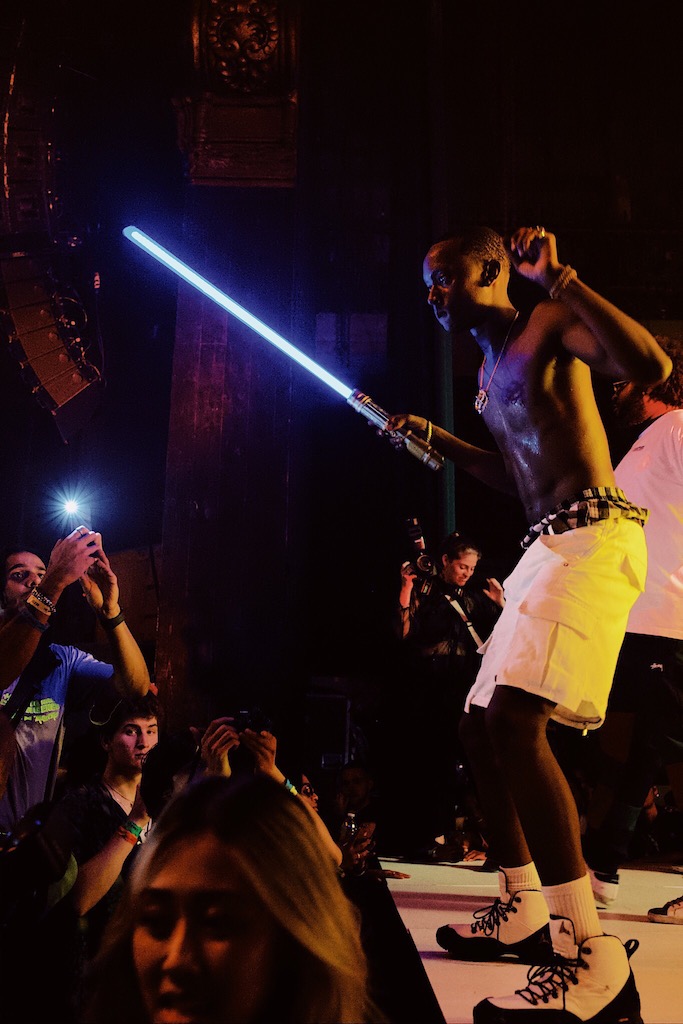 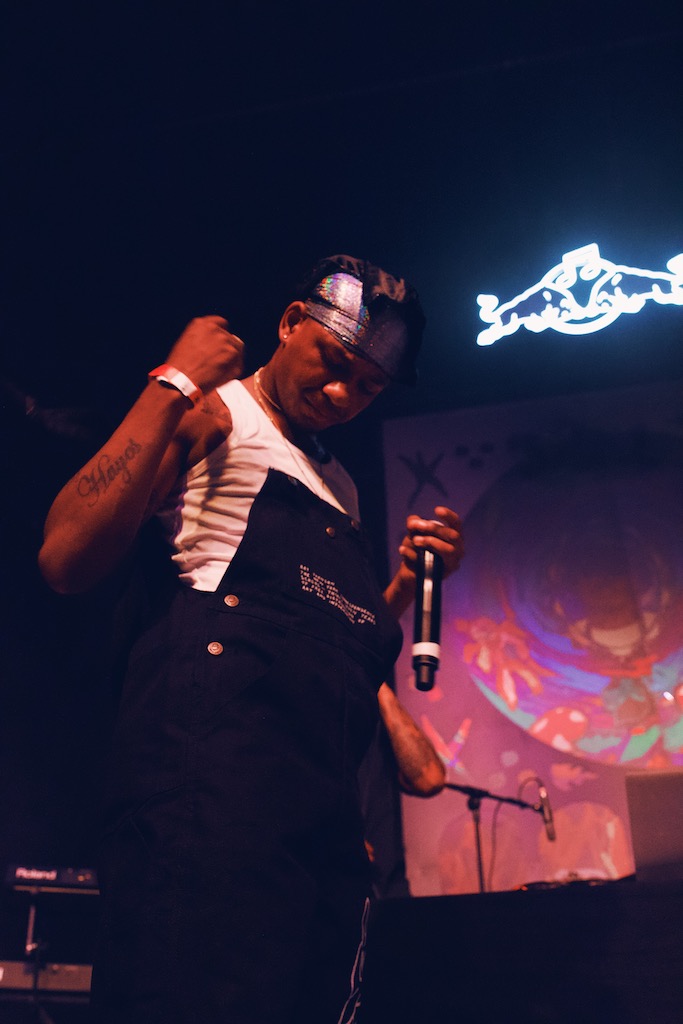 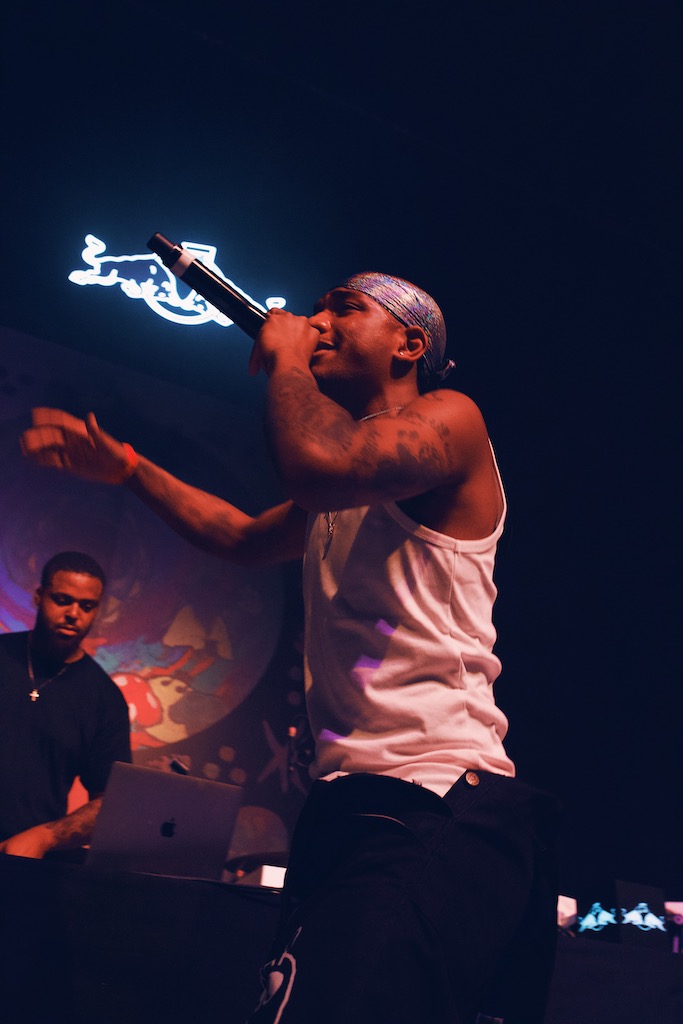 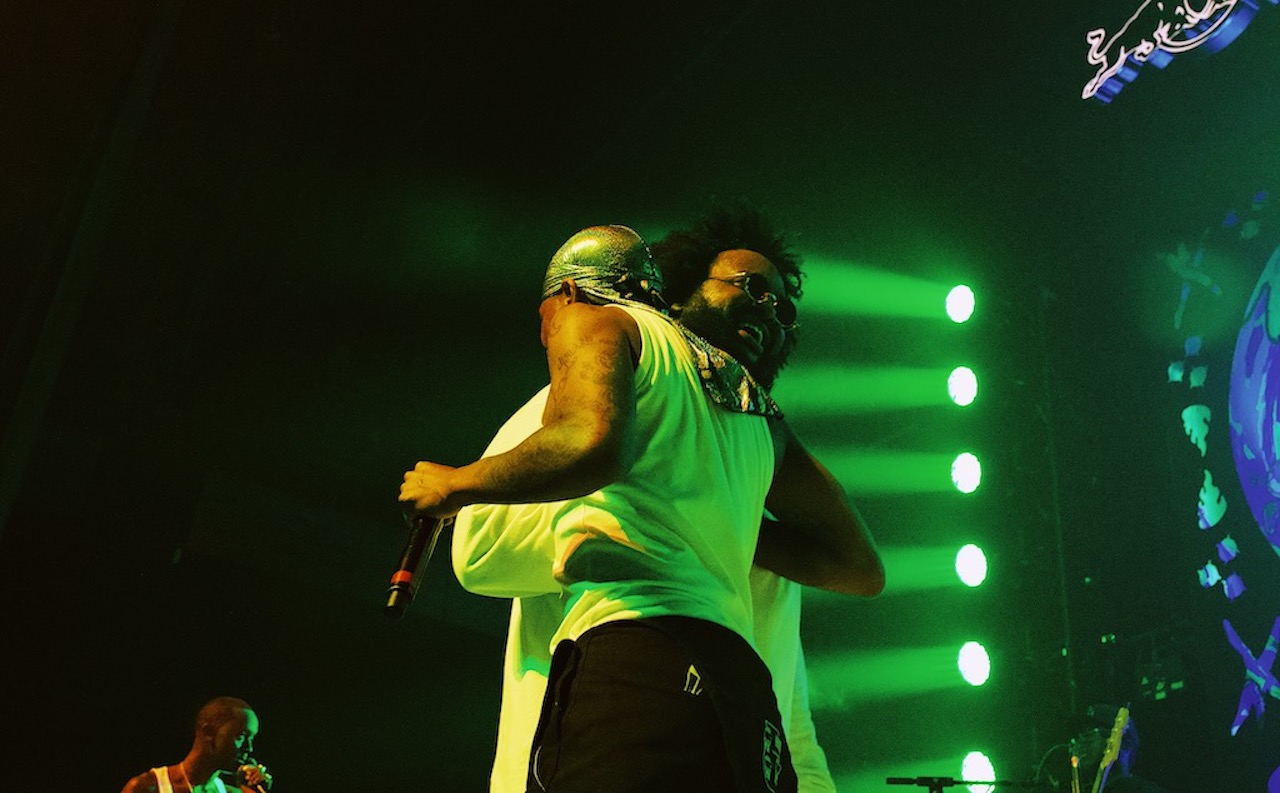