3 years ago by Phillip Roe

The weather was spicy hot, but the birdbath was icy cool, while Austin fans grubbed on delicious Texas BBQ and hard-hitting bass for the first ever Dirtybird BBQ in the city. Located at the illustrious Circuit of the Americas racetrack where prestigious Formula 1 races typically go down, the only race happening this day was the race to become the dirtiest bird in the bunch.

Walking in, the bespoke Dirtybird merch table was flocked by fans eager to get their hands on the most sought-after item - the ATX Dirtybird BBQ pins made in collaboration with the Austin event producers, Real Music Events. Emblazoned on them, the skyline of Austin towered, and a boomtown in the background; a must-have item for any true Austin Dirtybird.

While balloon fights took off around us and folks were crowding the pool area, we were just in time to catch Will Clarke make some tailfeathers percolate with dirty tech house and jungle beats as his track “Back to the Jungle VIP mix” with Justin Martin came across the speakers. Heavy hitters J.Phlip and Christian Martin took turns sweating out the crowd with rattlesnake bass on the Void speaker system, a perfect for the start to Texas summer.

Backstage, Justin Martin prepped for his set by infiltrating the artist areas with some icy hot blasts from his super soaker. On stage, J.Phlip ended her bass blaster with a JM edit of “Music Sounds Better with You” by Stardust.

While Justin lit up the pyre, the EARMILK crew took a break from the BBQ to check out the Dirtybird Karting championships, where Ardalan proved to be the Mad Max of the go-cart track for the second time in a row (Inaugural race taking place in Ibiza 2013). Poor Worthy and Unikorn Fukr were left in his dust.

As the setting sun descended in the distance, a newfound energy was sparked into the winding birds' nest with the final sets of the night. The floor was ablaze in Justin’s hard-hitting new track "Glide" kicked in - a collaboration between Desert Hearts head honcho Mikey Lion and Dirtybird mainstay Sacha Robotti the 'Filthy Flavor' selection out of the compilation released prior to the BBQ series.

Finally, label boss, Claude VonStroke, rocked the stage finale, and from a distance, it seemed as though the whole flock of newly hatched Texas Dirtybird fans had migrated to his stage. Fresh off of a set at EDC the night before, he gave the crowd exactly what they came for: some damn dirty, filthy bass.

The number of unreleased bangers laid down this day had my Shazam shooting blanks and wasting my battery. At one point in the night, Cowboy Claude dropped a track styled with Eprom called “Grenade”, and the immense grooving to the track made the stage tremble, and for a split second I felt like this was a Kilauea eruption until I regained stable footing. The party continued into the night at a later afterparty downtown because every boss knows killing a party deep in the heart of Texas garners a swift death.

And so, the first Dirtybird BBQ in Texas was quite a success. Even the Birdmeister himself knighted his favorite BBQ set to play in the last five years. After this weekend, I can proudly proclaim Austin is a member of the Dirtybird Fam for life.

Check out photos from this year's Dirtybird BBQ Austin 2018 below: 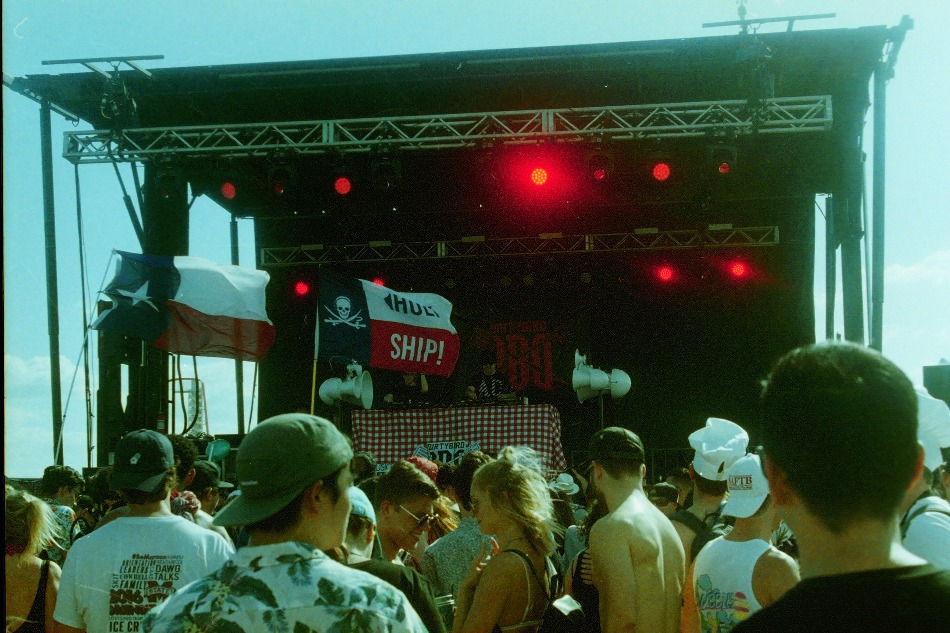 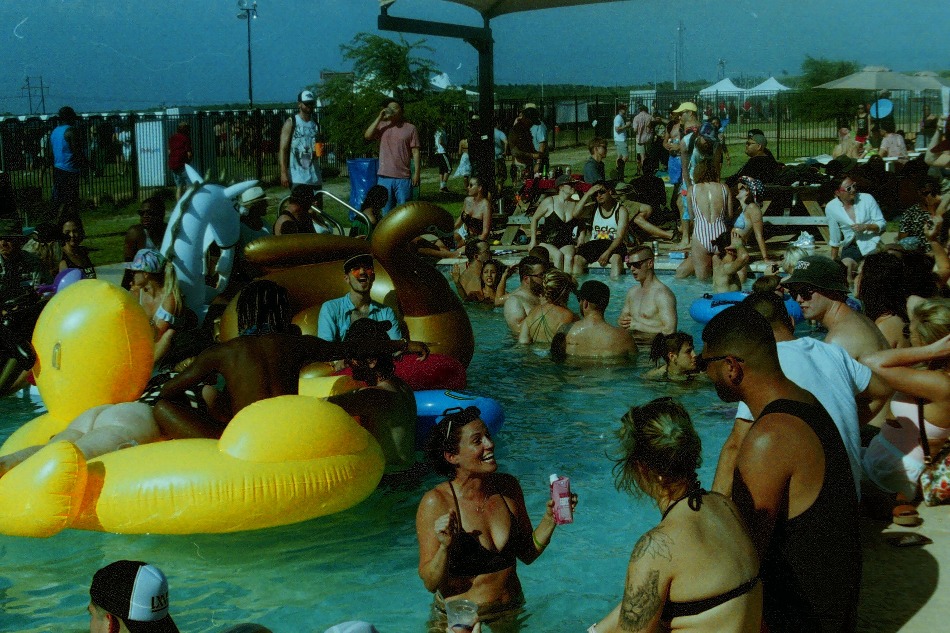 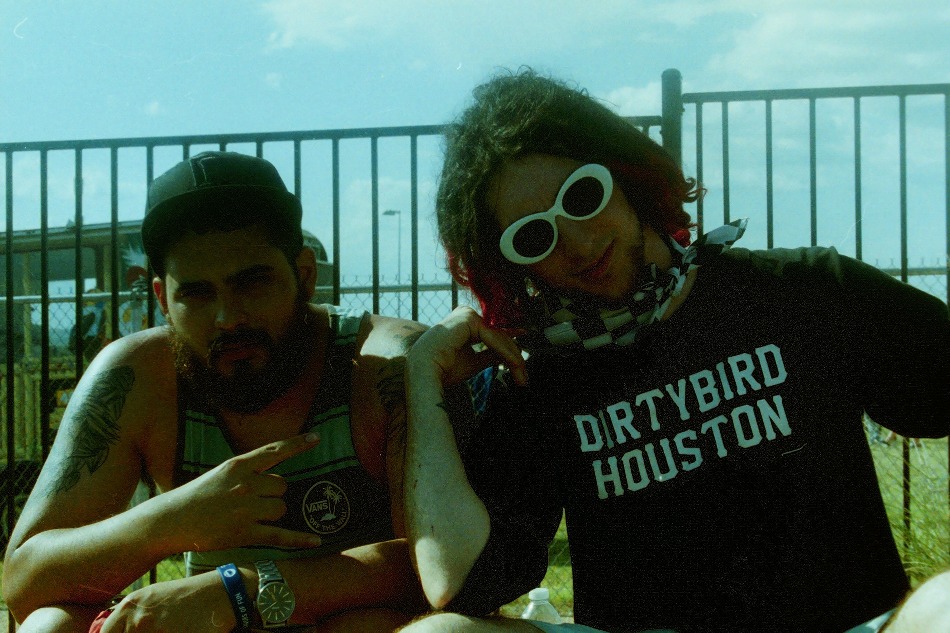 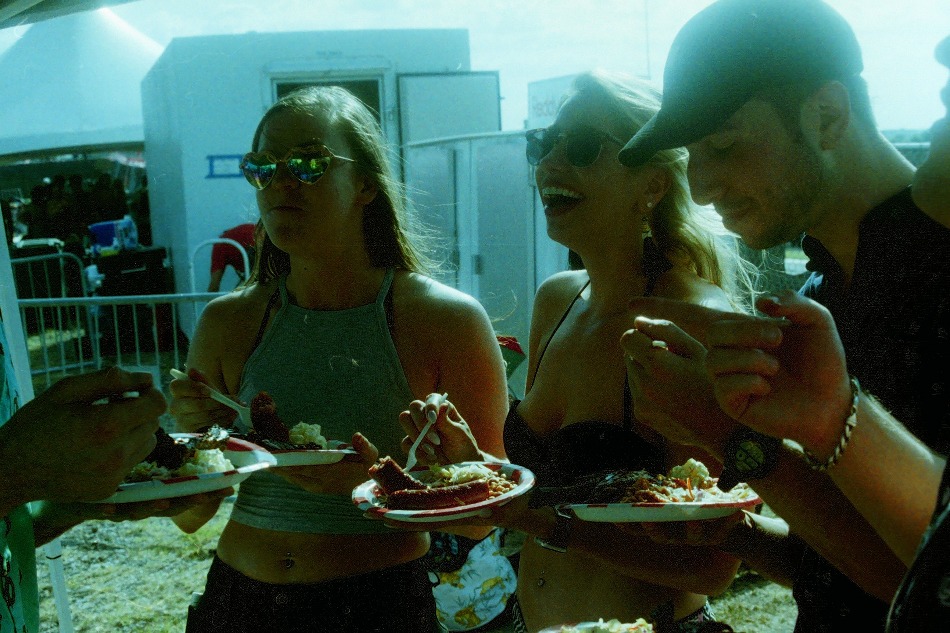 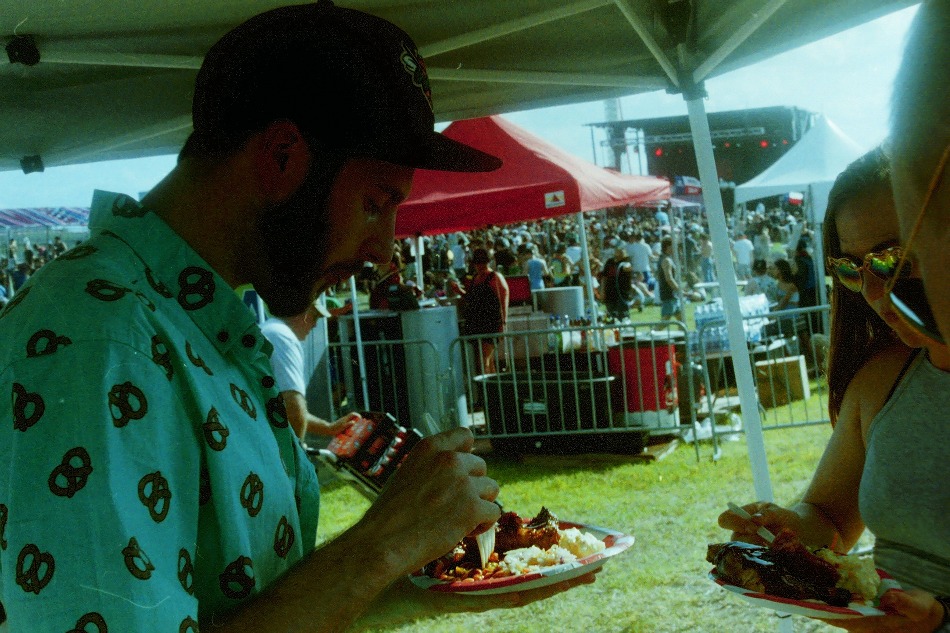 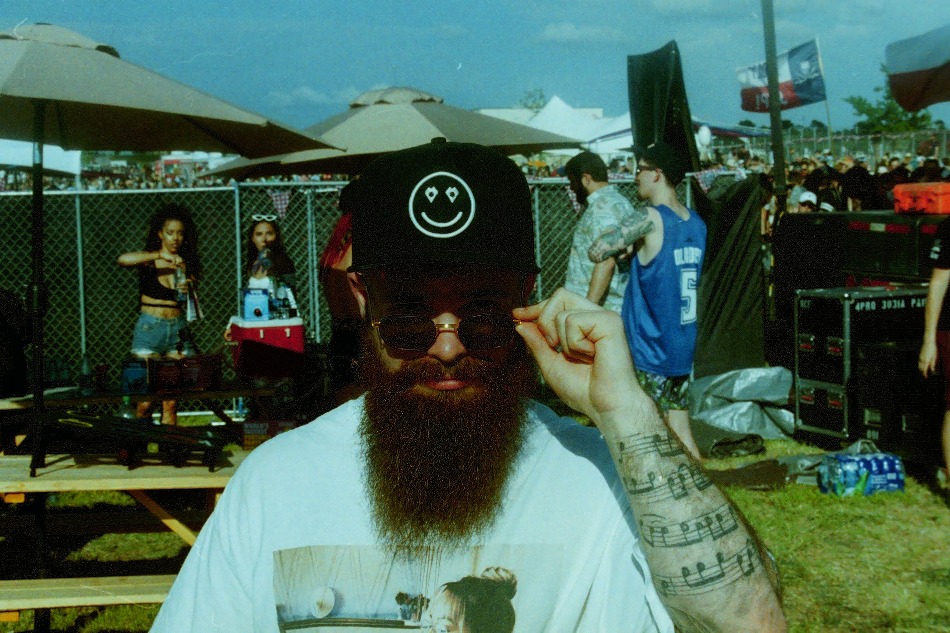 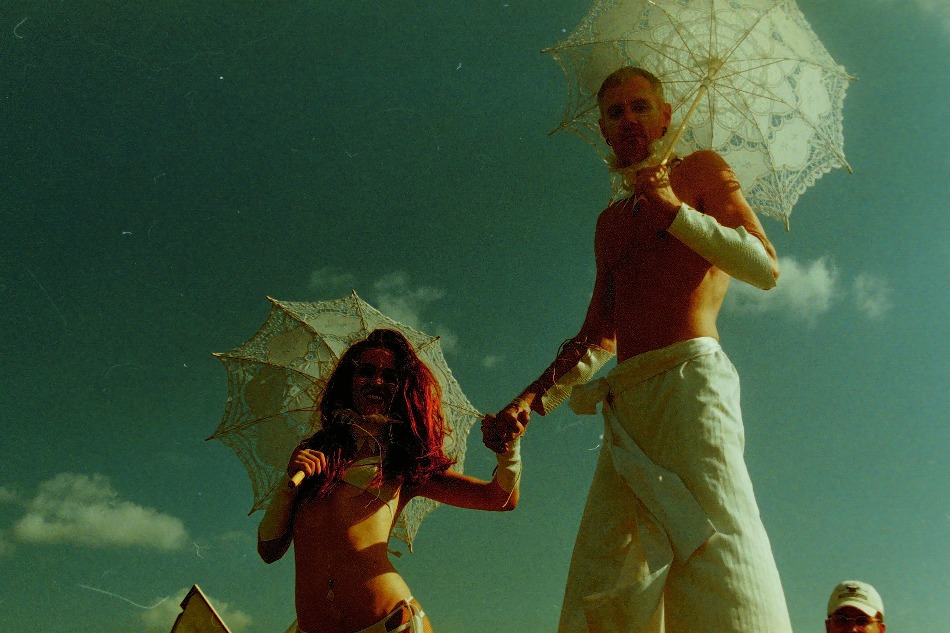 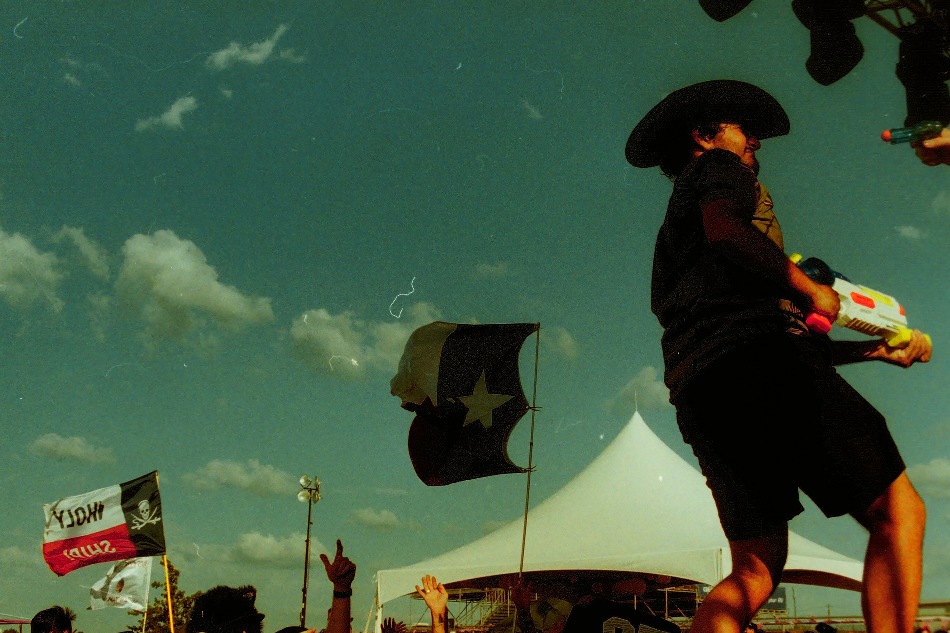 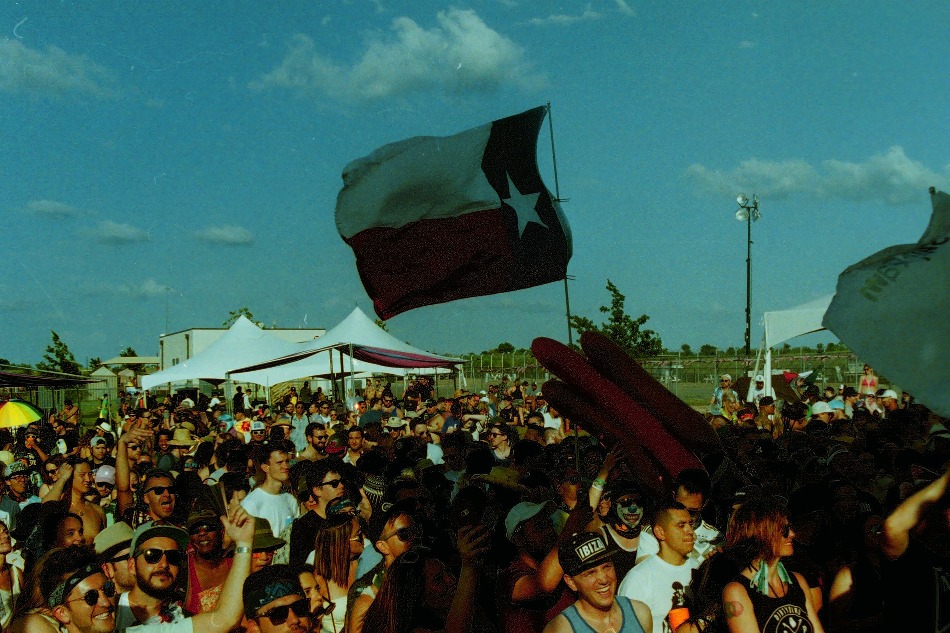 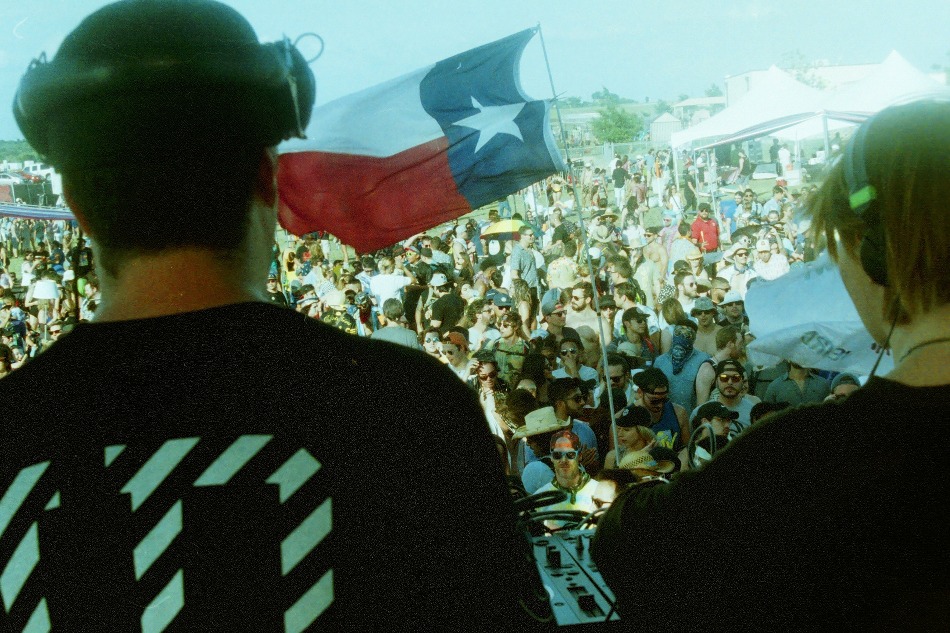 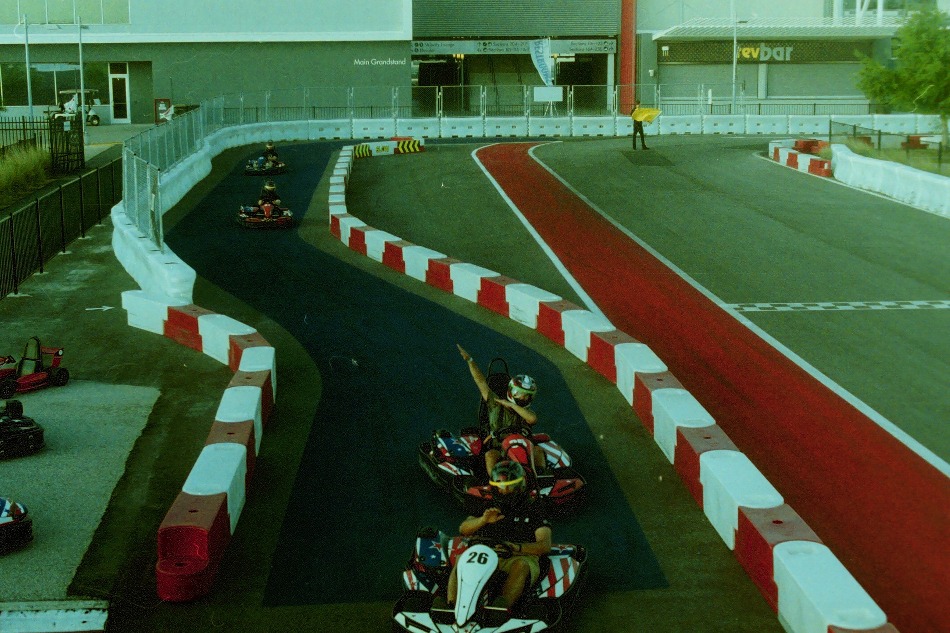 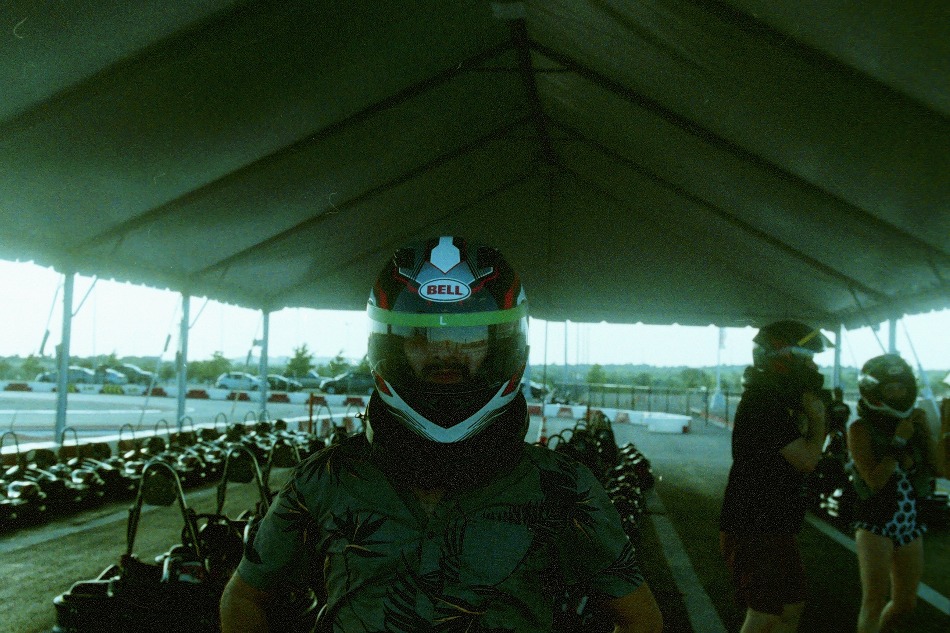 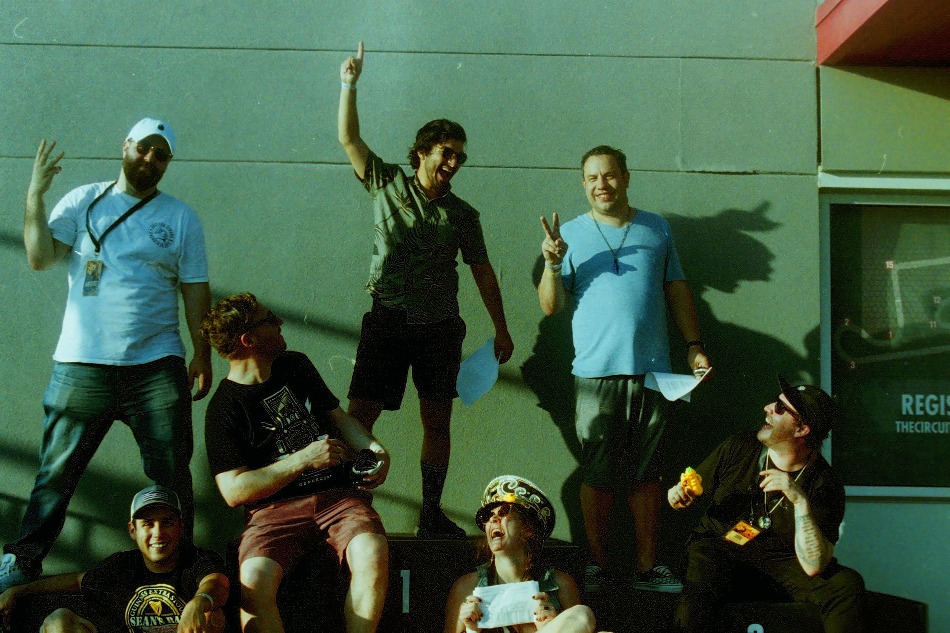 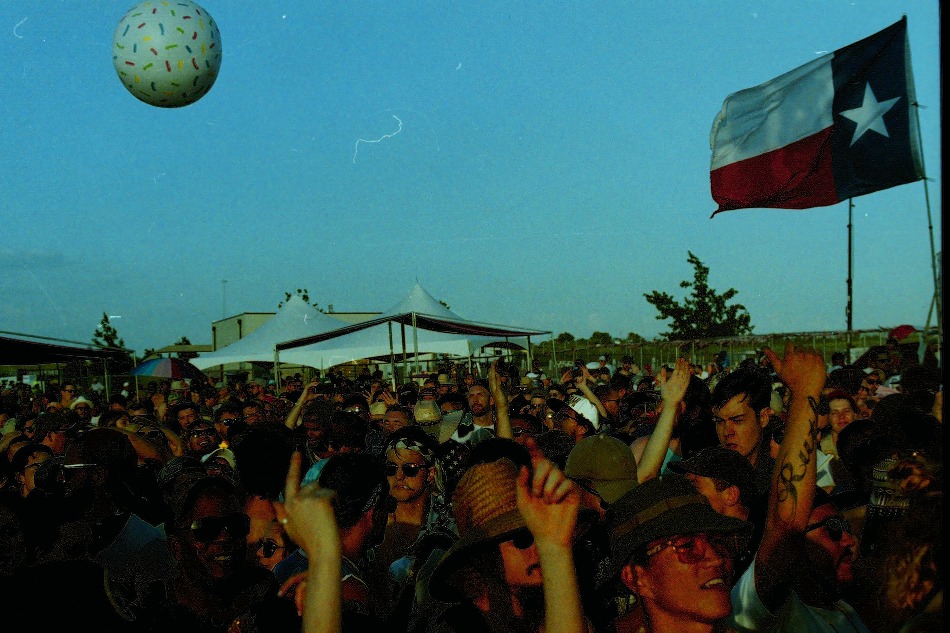 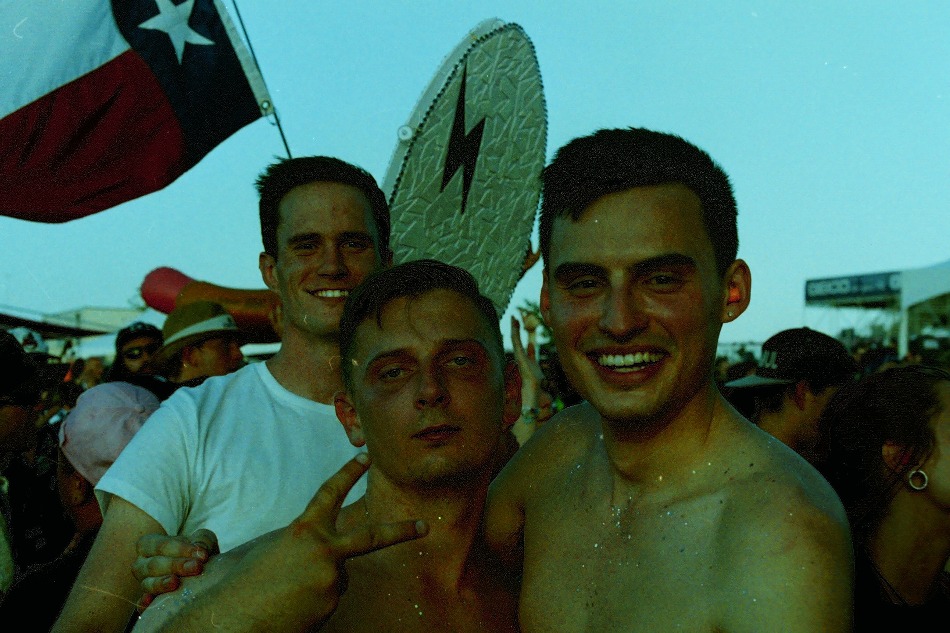 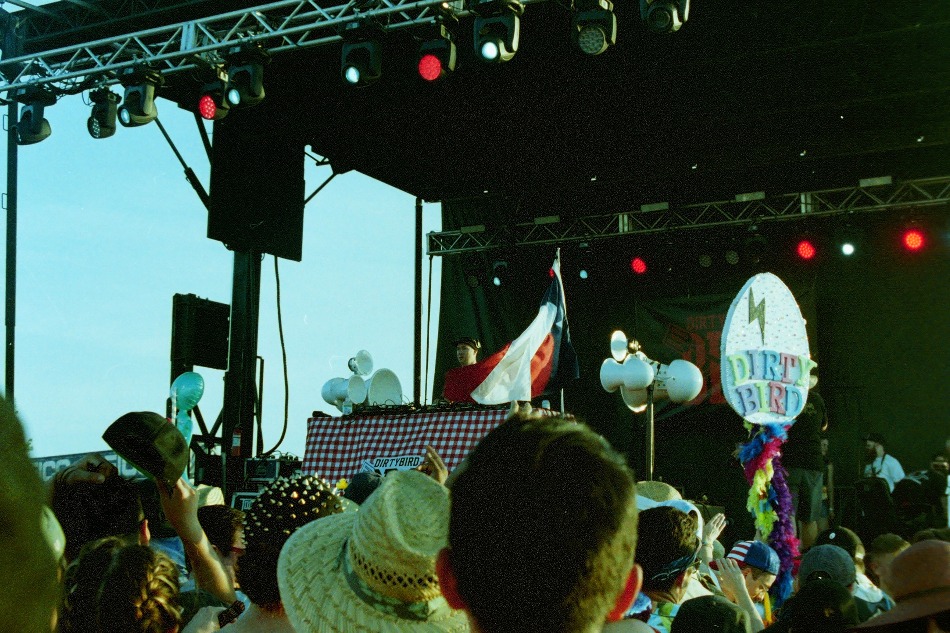 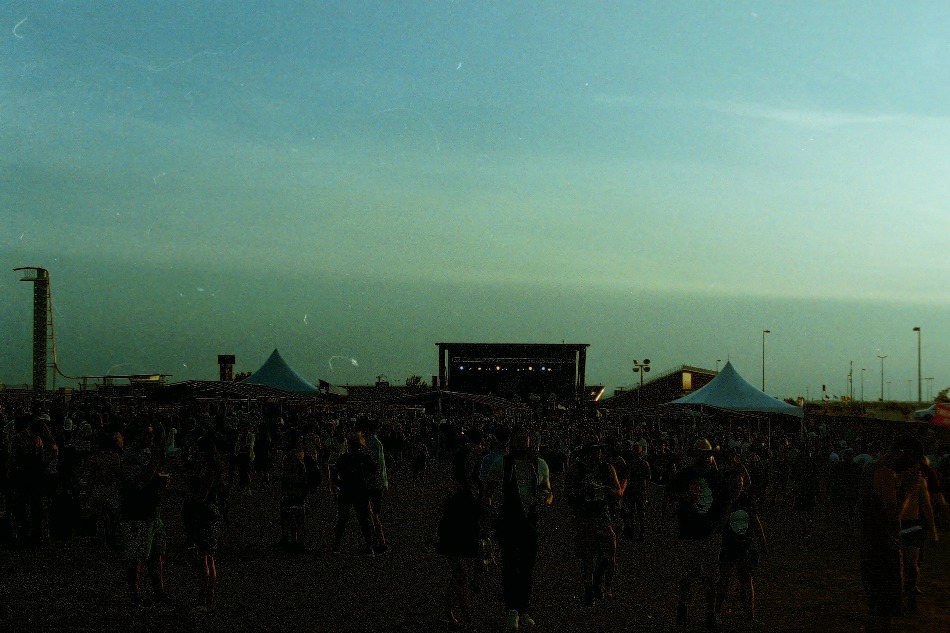 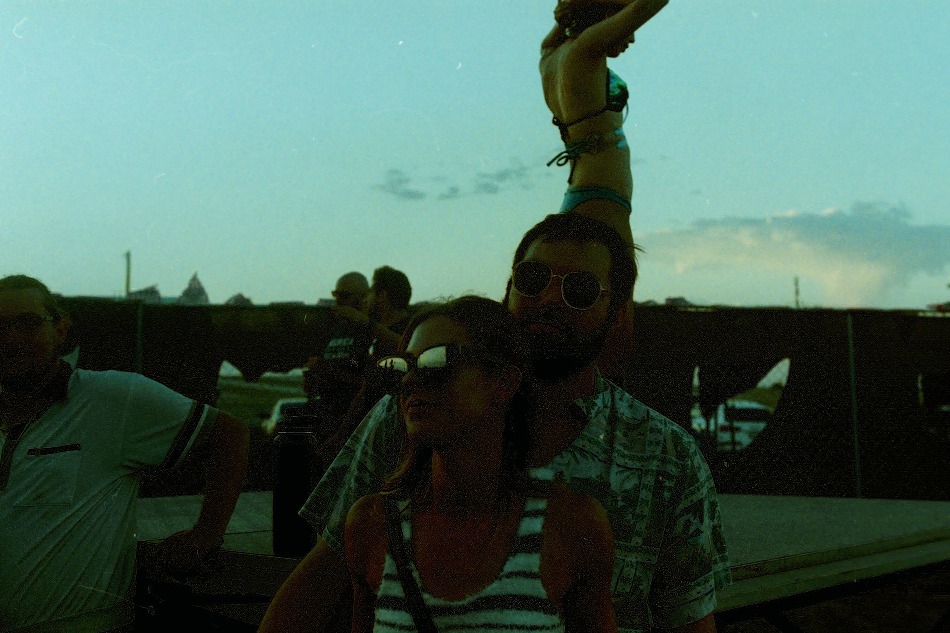 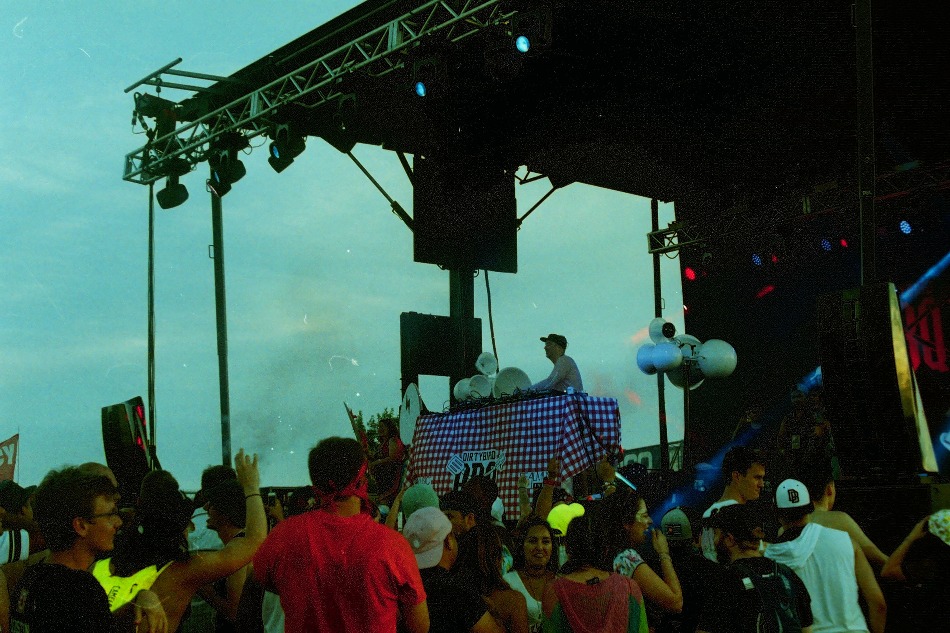 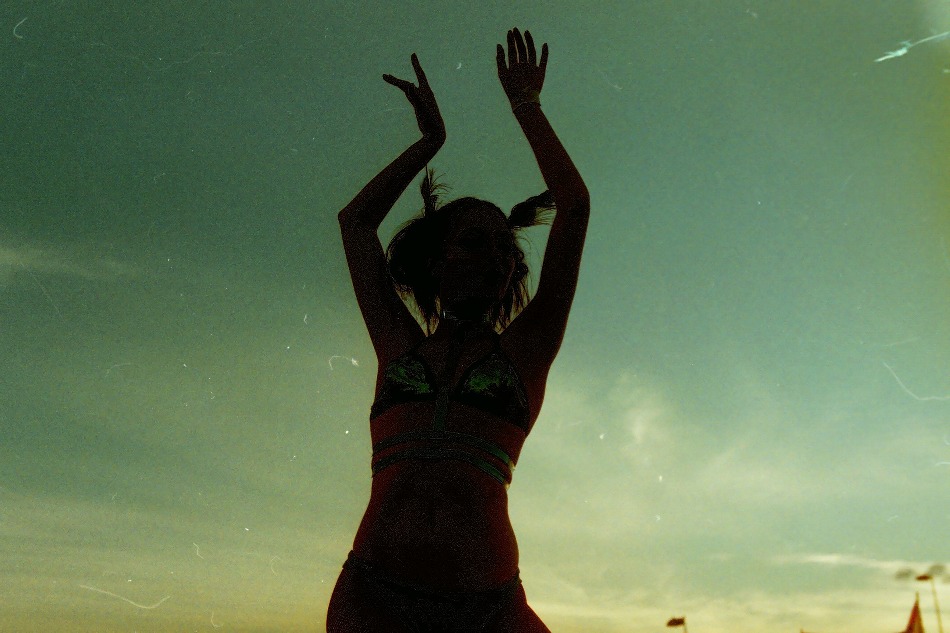 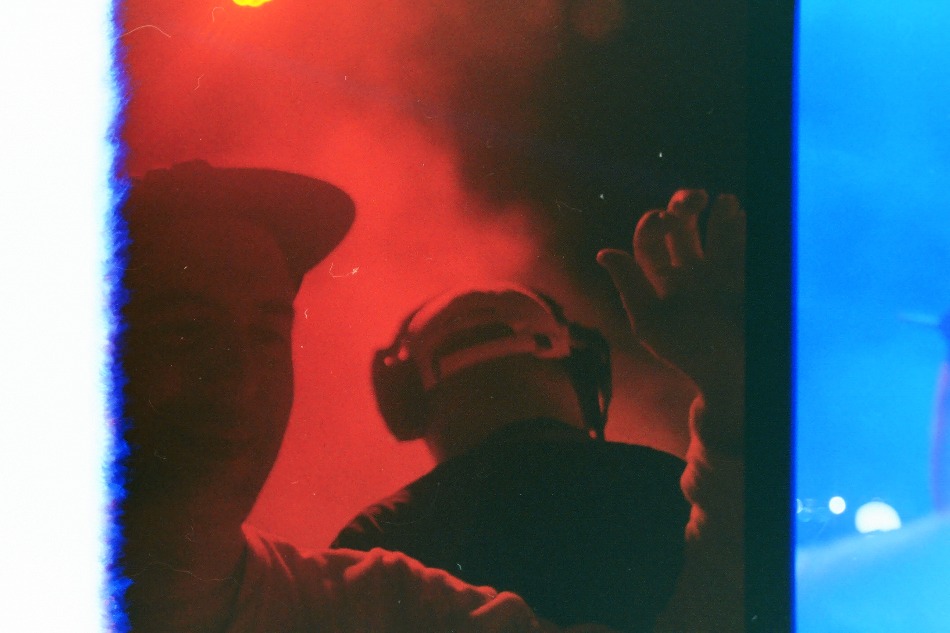 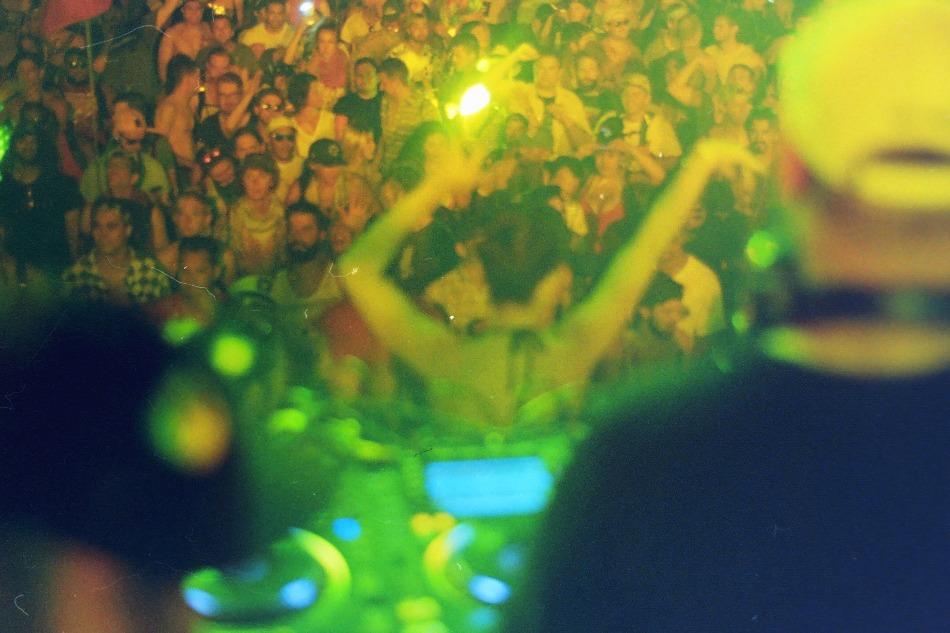 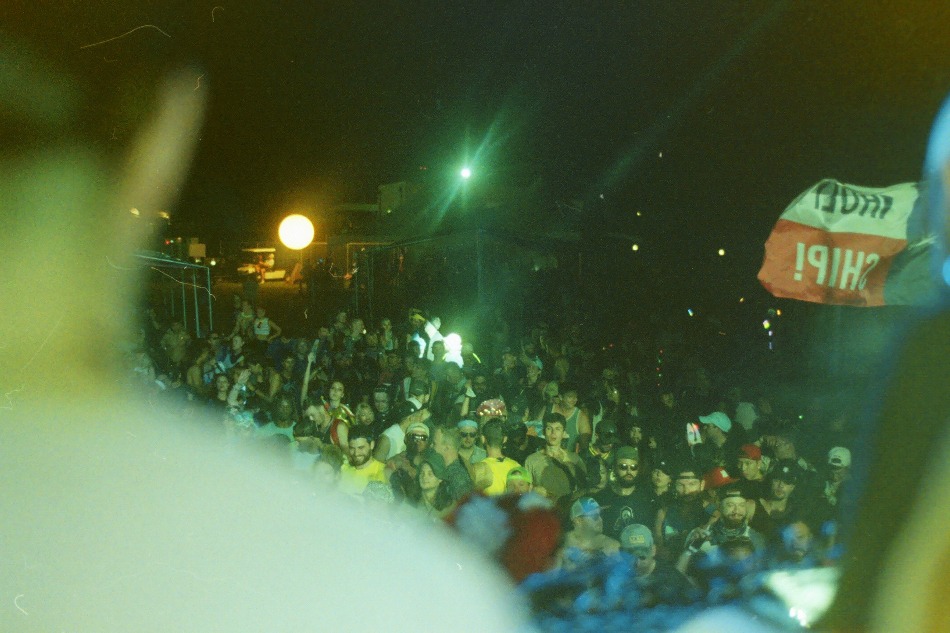 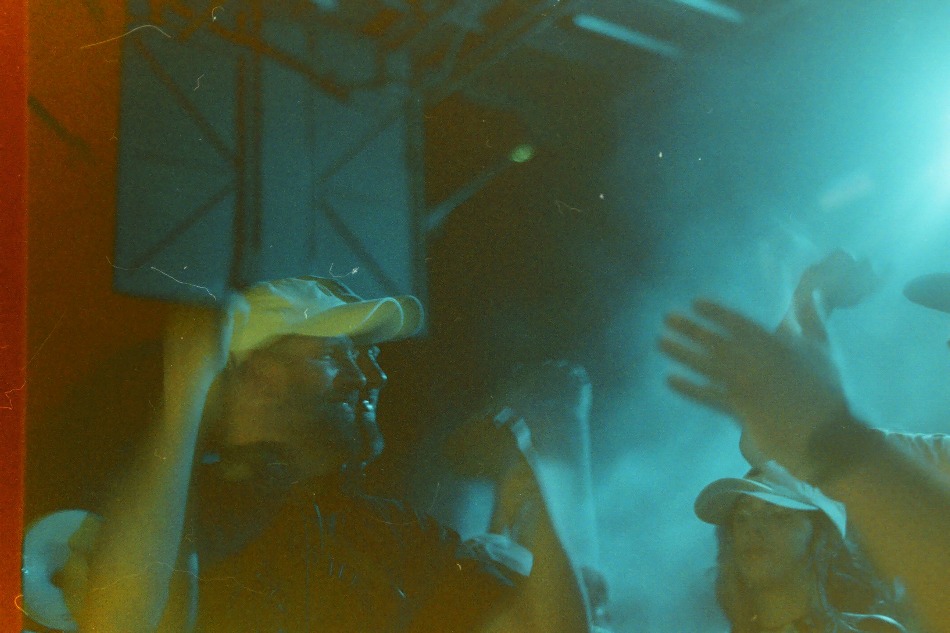 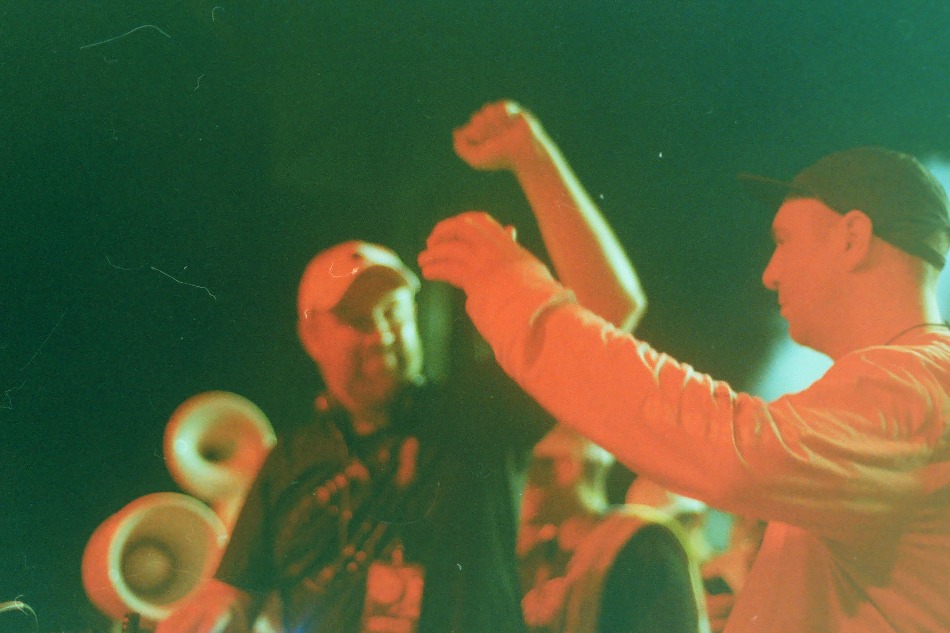 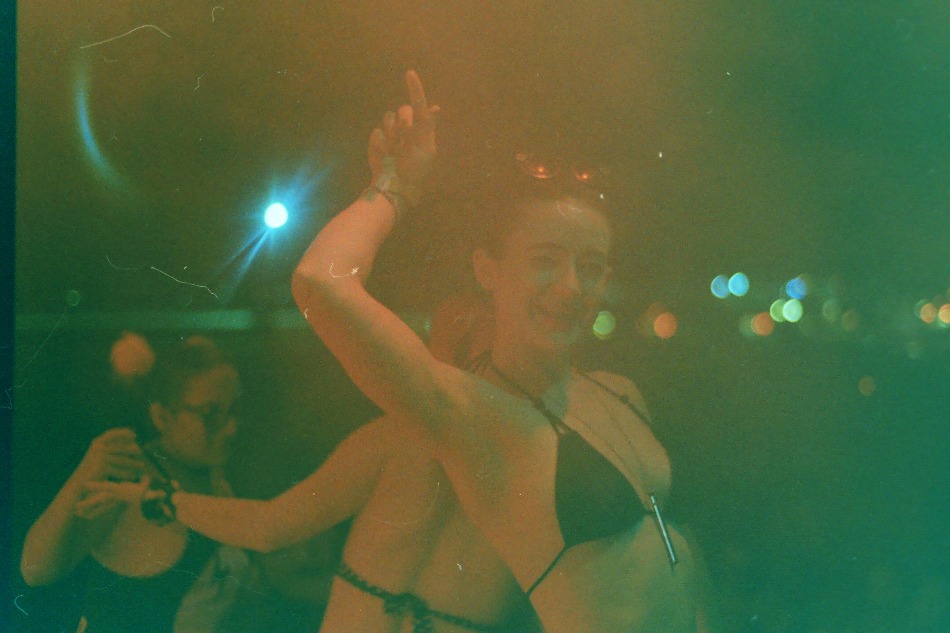 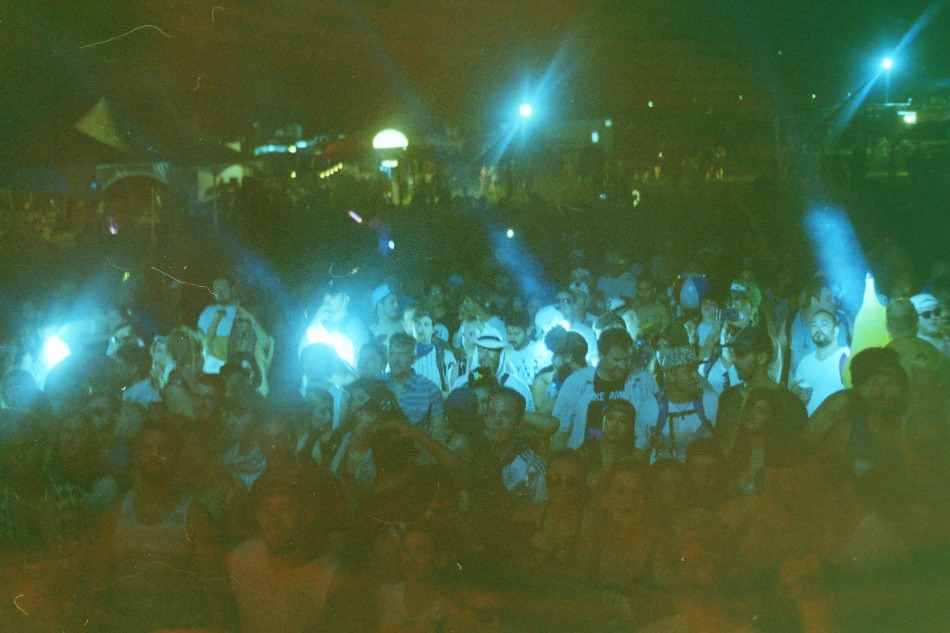 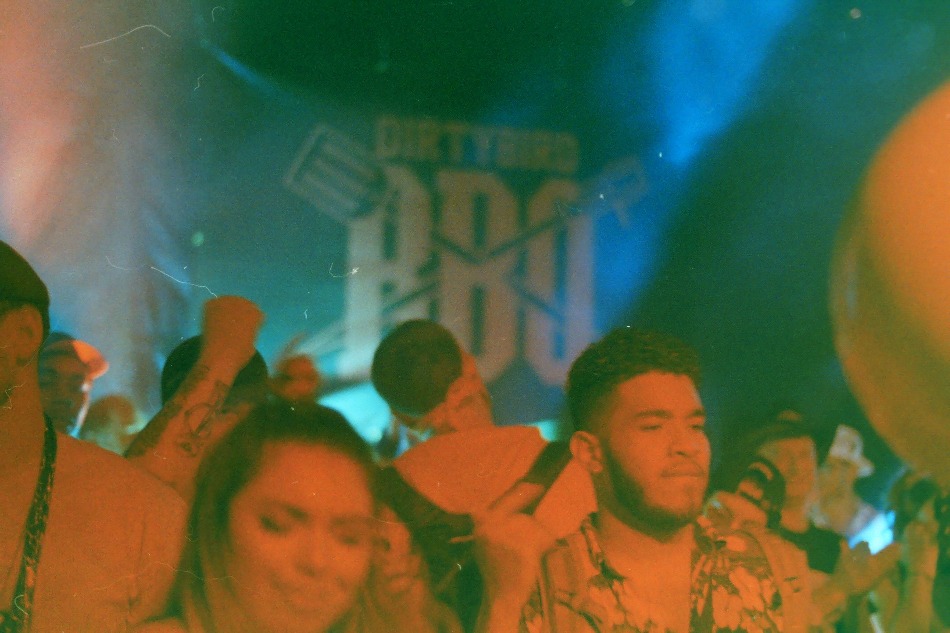