Ready for III Points? The 10 acts to keep an eye (and ear) out for

4 years ago by Adam Keilbach 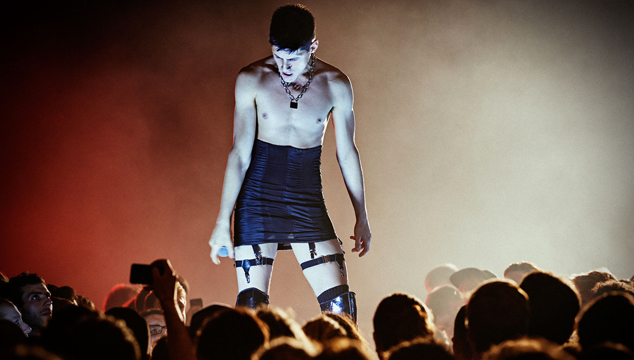 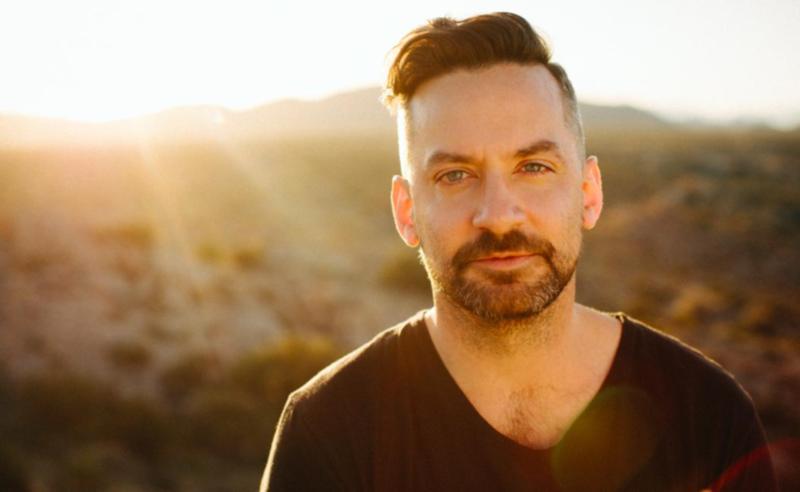 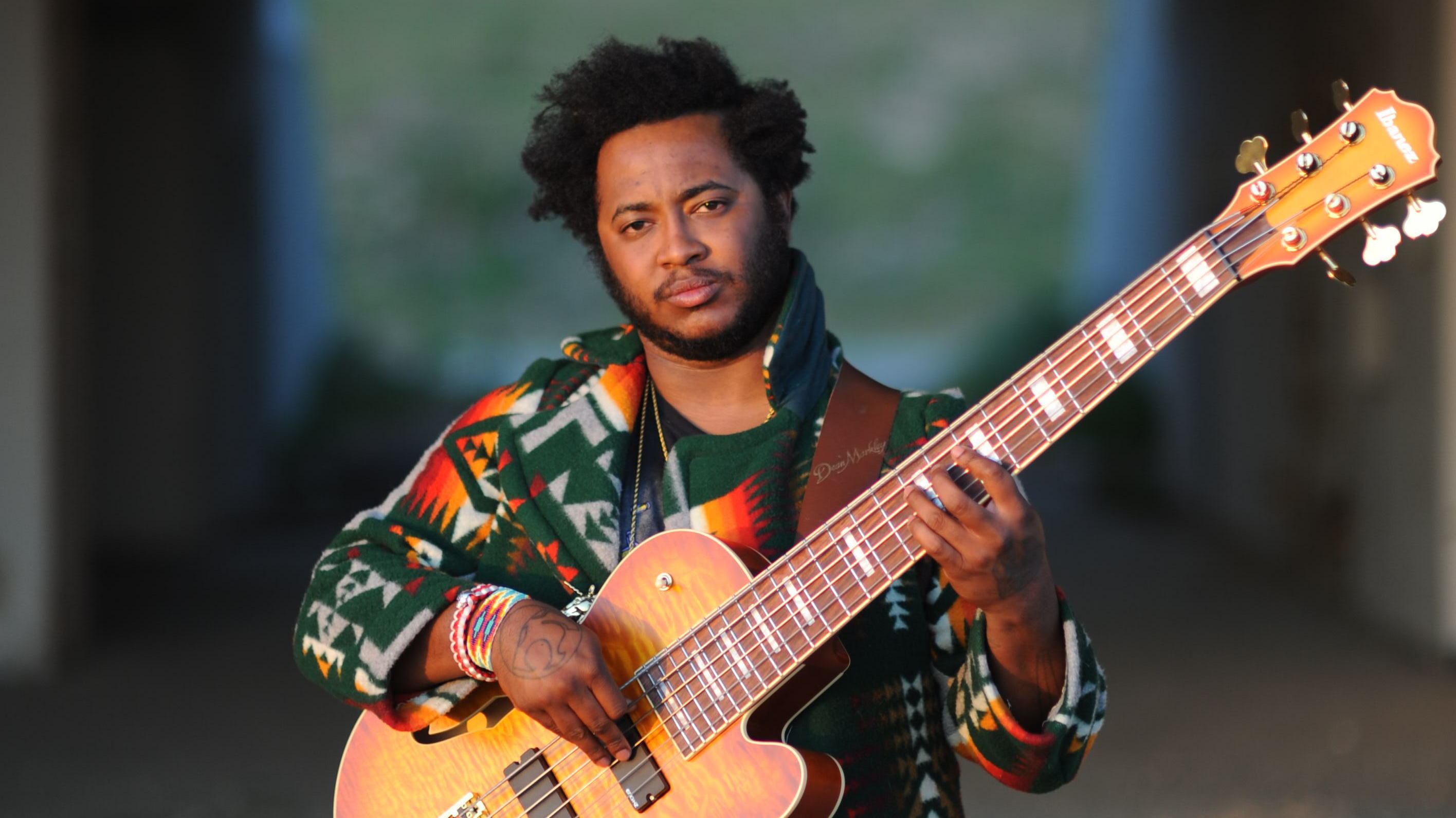 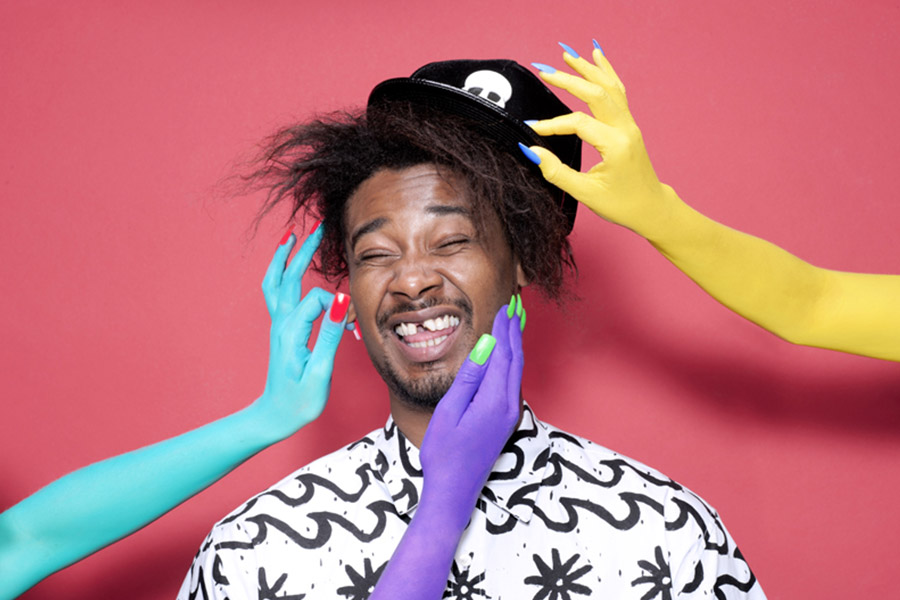